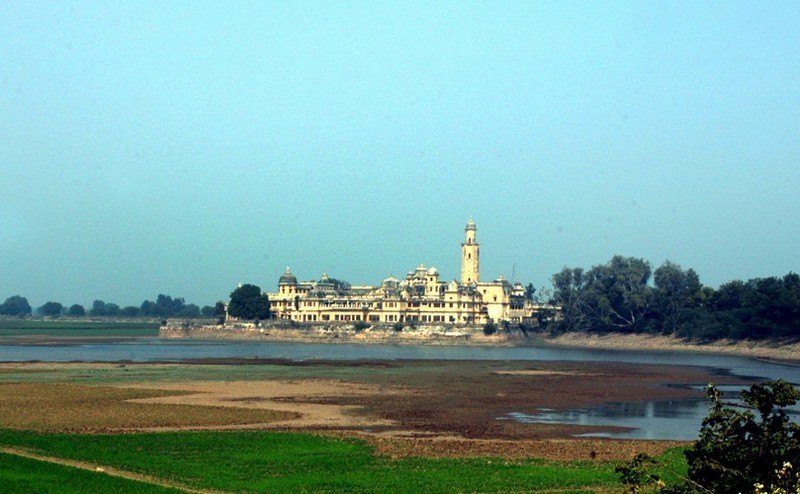 Travel Tips: This place is not open for visitors

At a distance of 10 km from Alwar Junction Railway Station, Vijay Mandir Palace is situated in the outskirts of Alwar, Rajasthan.

Maharaja Jai Singh built the Vijay Mandir Palace in 1918. According to the popular folklore, Maharaja Jai Singh was a patron of art and architecture and had a passion for beautiful palaces. He built Yaswant Niwas during his reign which was built in the Italian style of architecture. However, displeased at the outcome of the palace, the king ordered for the Vijay Mandir Palace to be built in the city.

Another important feature of the palace is the Sita Ram Temple that is visited every year by the devotees during Ramnavami. The interiors of the palace are not open to the general public as it's still under the control of Alwar Royal Family.