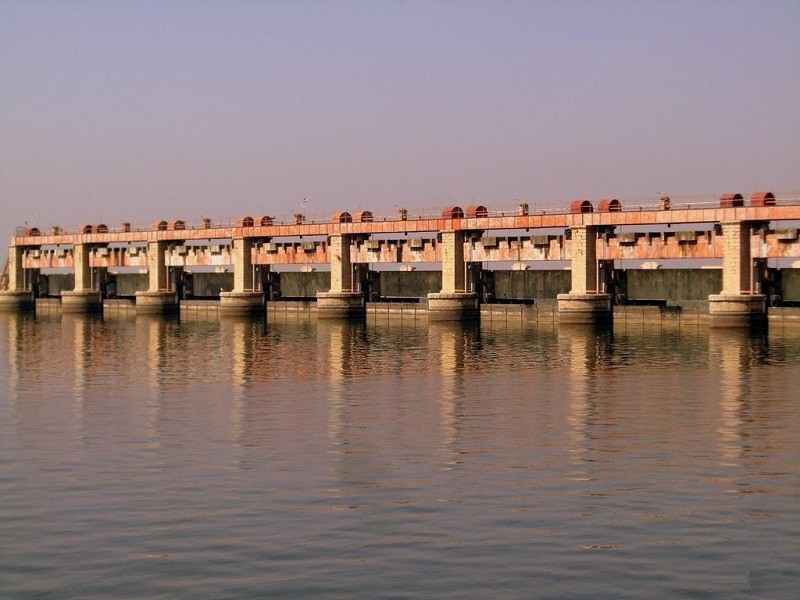 #2 of 12 Places to Visit in Nizamabad

At a distance of 81 km from Nizamabad and 139 km from Hyderabad, The Nizam Sagar Dam is located in Nizamabad district of Telangana. This is one of the scenic tourist places to visit near Hyderabad.

Nizam Sagar is constructed across the Manjira River, a tributary of the Godavari and flows between the villages Achampet and Banjapalle of the Nizamabad district in Telangana. This reservoir is the one of the main water sources of the twin cities of Hyderabad and Secunderabad along with Singur Dam. It was initially constructed for irrigation purpose.

The Nizamsagar dam was constructed during the year 1923 to 1931 by Mir Osman Ali Khan, the then ruler of the royal Hyderabad. People from 40 villages were relocated for the construction of this dam. This dam was among the world's largest dams at that time. Legends like Mahatma Gandhi and Pundit Jawaharlal Nehru visited this place in 1940s.

Nizam Sagar Project is the second irrigation scheme on Manjira River after Singur Dam. A hydro electric power station is also established near Hassanpally village of Nizamsagar Mandal.
The site of the Nizam Sagar Dam is noted for its superb scenic beauty and it attracts a lot of tourists. The dam has beautiful flower gardens. Boating in the dam is another tourist attraction here.

The best time to visit the dam is during the monsoon season when the dam is full and barrage is fully open. Pocharam Dam, situated between Nizam sagar and Medak at a distance of 38 km from Nizam sagar is another tourist attraction near by.

There are guest houses and lodges present on the project site, which provides basic accommodation for the tourists.