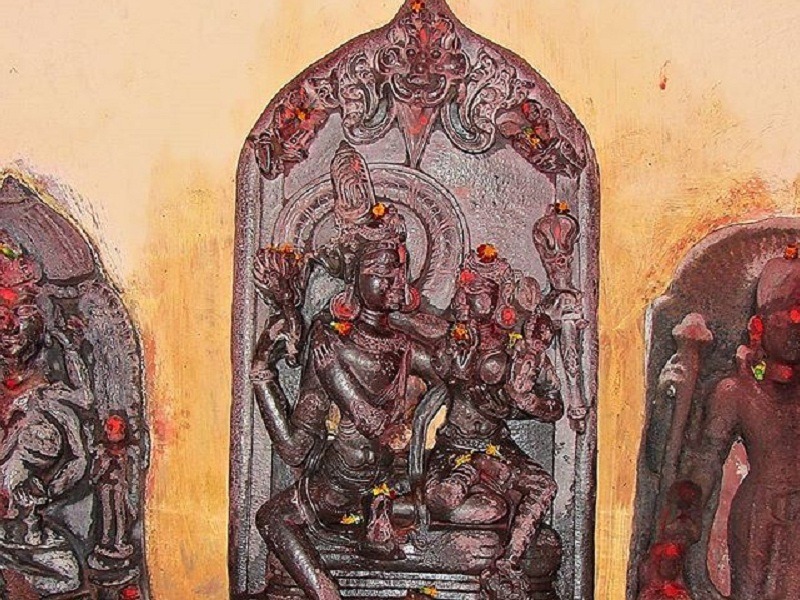 Place Location: On The Banks Of Bawan Pokhar

At a distance of 2 km from Basarh Bus Station, Bawan Pokhar Temple is an ancient Hindu temple located in Vaishali, Bihar. Situated on the banks of Bawan Pokhar, it is one of the historical temples in Bihar, and among the well-known places to visit in Vaishali.

Bawan Pokhar Temple or the old temple of Vaishali is dedicated to several gods. Built during the Pala period, Bawan Pokhar Temple has a unique architectural design built predominantly using the medieval era architecture. The beautiful images of Hindu gods and goddess adorn the walls of the temple and they are a salient feature of the temple. In this temple, a big number of Hindu deities have been enshrined in one place and they all are worshipped collectively.

The Bawan Pokhar temple houses a rich collection of black basalt images dating back to the Gupta and Pala period. Devotees will also get to offer prayer to a four-headed Shiva Linga found buried in the temple area. Not only Hindus, but people from other religions also visit this temple due to its mythological importance. All Hindu festivals are celebrated here with great enthusiasm that lures a huge number of devotees.