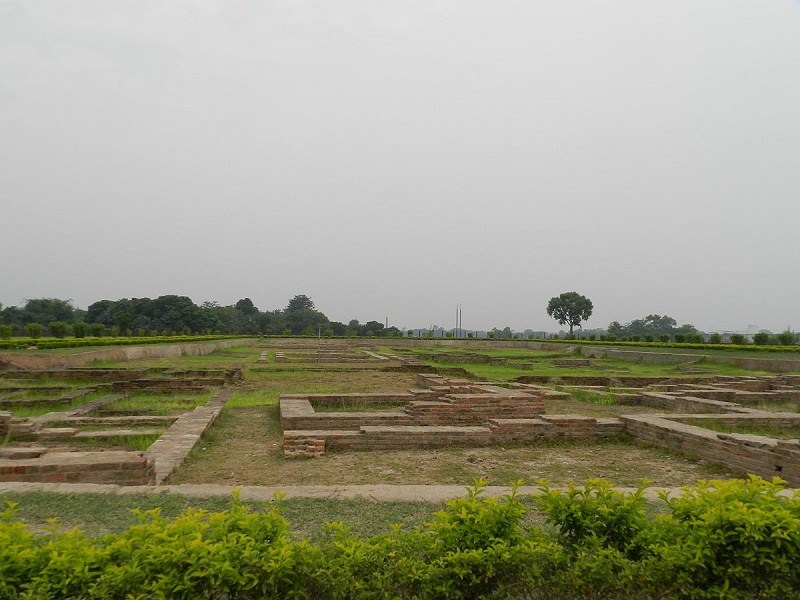 At a distance of 2 km from Basarh Bus Station, Raja Vishal ka Garh is an ancient fort located in Vaishali, Bihar. It is one of the historical forts in Bihar, and among the must include places in Vaishali tour packages.

Also known as Vaishali Garh, Raja Vishal Ka Garh is said to be the ancient parliament house, where around seven thousand representatives used to gather to discuss political affairs. A protected monument and maintained by the Archaeological Survey of India (ASI), the place has a huge historical significance believed to be existing since the time of the Vajjis and the Lichchavis.

Known as the 'Mother of Parliament in Bihar', Raja Vishal ka Garh is a huge dome spanning about a kilometer, containing looming walls about 2 meters high. A moat surrounds the corners of the towers, and the building is known to have been King Vishal's parliament. Excavations at the site have established the presence of human settlement in 185-73 BC together with artifacts dating back to 600 BC. Gold coins, precious jewels, terracotta figurines, utensils, and deer horns were some major items discovered here. The site has also revealed traces of a drainage system and objects from the Gupta, Kushan, and Shunga periods.