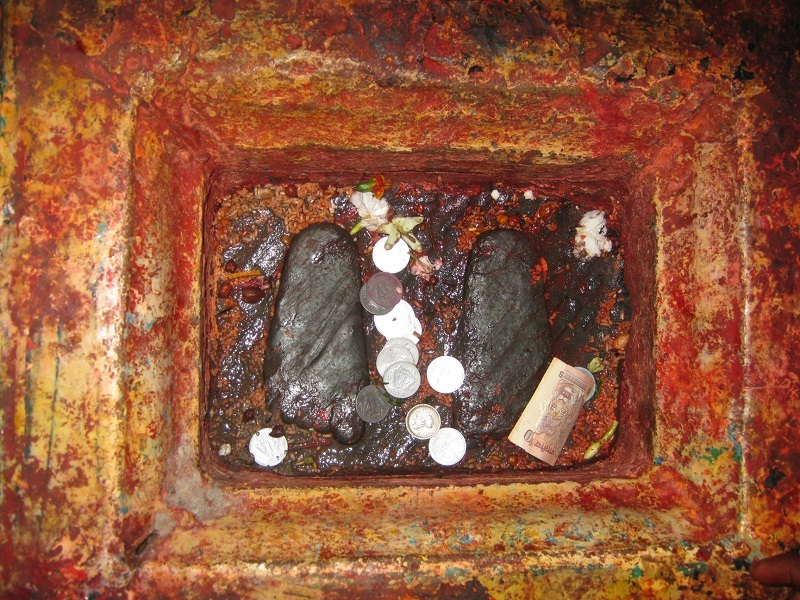 At a distance of 37 km from Vaishali, Ramchaura Mandir is a sacred Hindu temple situated in the Hajipur town of Bihar. It is one of the popular and among the must-visit places near Vaishali.

Ramchaura Mandir is dedicated to Lord Ram and it is said that the temple has been there since the time of Ramayana. Also, it is believed that Lord Shri Ram has visited this place on his way to Janakpur, due to which this place has great religious value for the Hindu populace. The temple is built where the footprint was embossed on the ground.

The Ramchaura Mandir has a tradition of celebrating Rama Navami, the birth anniversary of Rama, every year with full zeal and enthusiasm. Also, a small fair is organized during Rama Navami. 'Bari Sangat' and 'Chhoti Sangat' are also situated near Ramchaura Temple. During the ancient period, many Saints, Mahatmas, and Yogi used to visit these Sangats and offered their prayers.