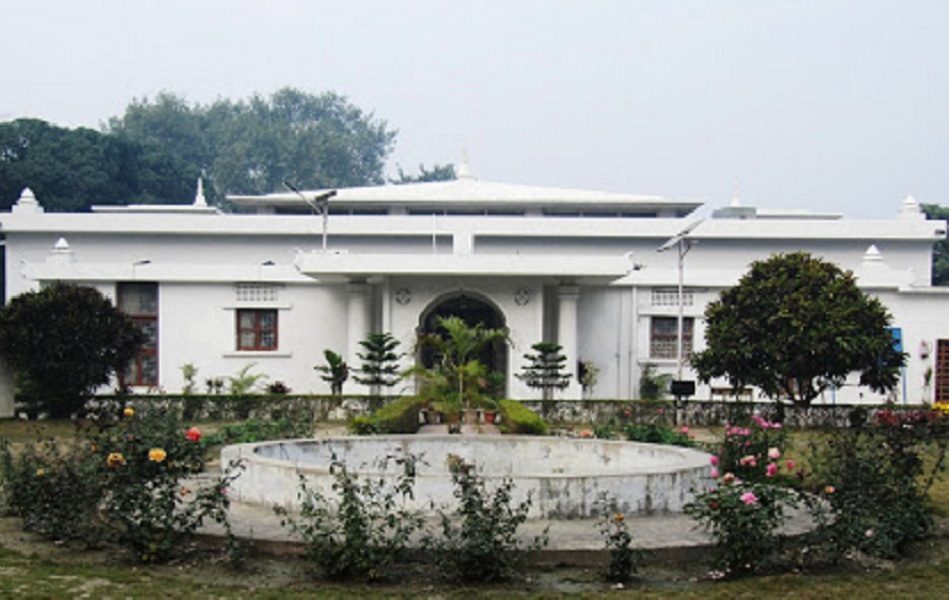 At a distance of 500 m from Vishwa Shanti Stupa, and 3 km from Basarh Bus Station, Vaishali Museum is an archaeological museum situated on the banks of Coronation Tank in Vaishali, Bihar. It is one of the popular museums in Bihar, and among the interesting places to visit in Vaishali for history lovers.

Vaishali Museum was established in the year 1971 by the Archaeological Survey of India to persevere and display the antiquities discovered at the various sites in Vaishali. The basis of this museum was a small collection of antiquities by a local villager in pre Independence days and was subsequently taken over by a local museum controlled by VishaliSangh. With the establishment of the present museum by the Archaeological Survey of India, all the antiquities were donated to it by the VaishaliSangh. Now, the museum has over 2000 antiques showcasing the medieval cultures and the reign of Mauryas, Guptas, Kushans, and Sanga.

The museum consists of four galleries around a central courtyard. The first gallery has a vast collection of exhibits like the human figurines, terracotta toys, Bodhisattva, Goddess Durga, and others. Besides these, stone Chhatravali, molded bricks, and brick tiles are also present here. The second gallery displays the monolithic seal that was used by the officials. It also shows the terracotta toys like the ram, bull, elephant, horse, dog, monkey, etc. The third gallery of this museum houses the ancient coins belong to the different eras and have different shapes and sizes while the fourth gallery house diverse items that include the jewelry, semi-precious gemstones, unused ammo, iron weaponry, etc.