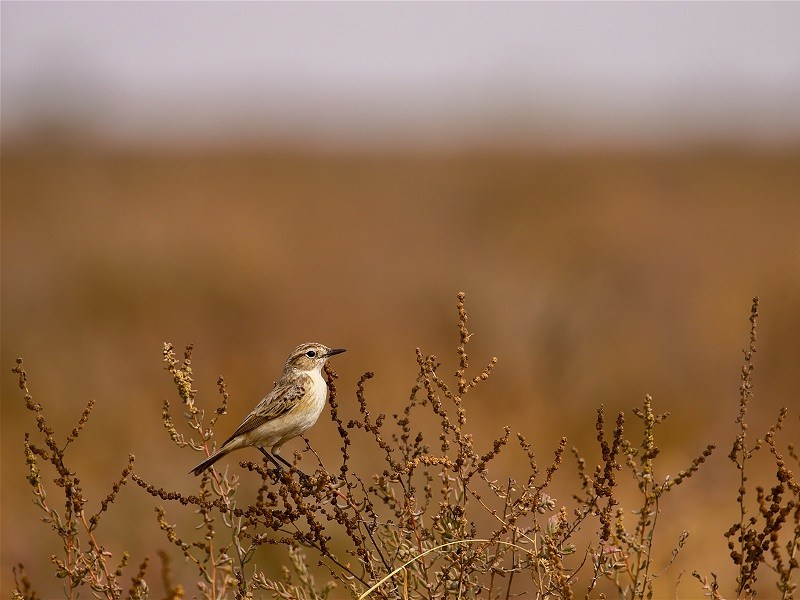 Distance (From Rann Of Kutch): 40 Kms

At a distance of 42 km from Gateway of Rann, Banni Grassland Reserve or Banni Grassland is natural grassland located on the outer southern edge of the desert of the marshy salt flats of Rann of Kutch. It is often referred to as the largest tropical grassland in Asia and among the well-known places to visit in Kutch.

Spread over an area of 2500 Sq. km, the Banni Grassland Reserve is known for rich wildlife and biodiversity. The word 'Banni' comes from Hindi word 'banai', meaning made. The land here was formed from the sediments that were deposited by the Indus until it changed its course due to the 1819 earthquake. Banni Grassland having numerous large, medium and small sized wetlands attracts migratory birds to breed and rest in winter. The Kutch Desert Wildlife Sanctuary which spans over an area of 380 Sq. km and the recently notified 227 Sq. km Chhari Dhand Conservation Reserve are part of the Banni Grasslands.

Banni is home to great biological diversity, having 37 grass species, 275 bird species, and domesticated animals like Banni Buffalo, Kankrej Cattle, Sheep & Goat, Horses and Camel, as well as wildlife. The vegetation in this reserve mainly comprises Prosopis Juliflora, Cressa critica, Cyperus spp, Sporobolus, Dichanthium, and Aristida. Also, it is home to mammals such as the Nilgai, Chinkara, Blackbuck, Wild boar, Golden Jackal, Indian Hare, Indian Wolf, Caracal, Asiatic Wildcat and Desert Fox etc. The grassland reserve is one of the last remaining habitats of the Indian Cheetah. The region also serves as a breeding ground for the Banni buffalo and the Kankrej cow. Several lagoons filled with water during the good monsoons in Banni Grasslands attract over 150 species of migratory and resident birds including flamingoes and migratory cranes.