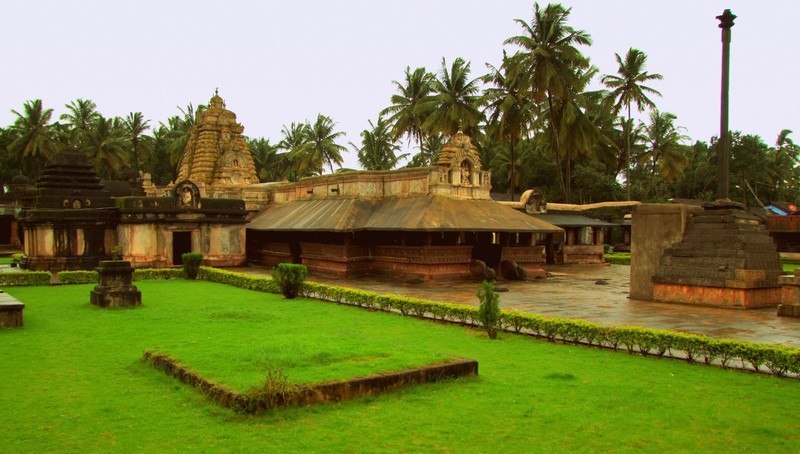 At a distance of 23 km from Sirsi, 50 km from Jog Falls, 139 km from Karwar and 111 km from Shimoga, Banavasi, also known as Konkanapura, is an ancient temple town in Uttar Kannada district of Karnataka.

Situated on the banks of Varadha River, Banavasi lies in the Malnad region of Western Ghats.
Banvasi is the oldest town in the Karnataka state. The name Banavasi comes from the words Bana and Vasi, which means forest and spring respectively.

Banavasi was once the capital of Kadamba rulers, an ancient royal dynasty of Karnataka. They established in 345 AD and ruled South India for at least two centuries. Before the Kadamba dynasty, Banavasi was under the reign of different dynasties, including Sathavahanas, Chutu and Pallavas. From mid-6th century to 8th century, the town was under the rule of Chalukyas. After Chalukyas, Rashtrakutas, Chalukyas of Kalyani, Yadavas, Hoysalas, Vijayanagara kings, Hyder Ali and Tipu Sultan ruled this region. After the death of Tipu Sultan, the town was conquered by the British, who ruled the region till independence.

The Madhukeshwara Temple is the main attraction of Banavasi. This is one of the oldest temples in Karnataka. The main deity is Lord Shiva in the form of a honey colored Shiva Linga. The color of the Linga is the reason for the name, Madhukeshwara. The temple is a simple structure with minimal decorative sculptures on the walls and pillars. The temple is in the center of the town and is completely built using granite rocks. A Sankalpa mantapa was added to the temple during the Chalukyan rule. There is a Triloka mantapa which was built during the Hoysala period. This mantapa has exquisite carvings on the pillars. There is a beautiful monolithic Nandi statue in this temple.

The annual cultural festival Kadambotsava is a huge gathering, organized by the state government. This festival is held every year in the month of December, when the town hosts performances like folk dances, art exhibitions, classical music and Yakshagana dramas. Apart from this, Navaratri, Mahashivaratri and Lakshadeepotsava are some of the festivals celebrated here.

The best time to visit Banavasi is from December to March. 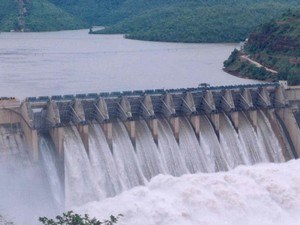