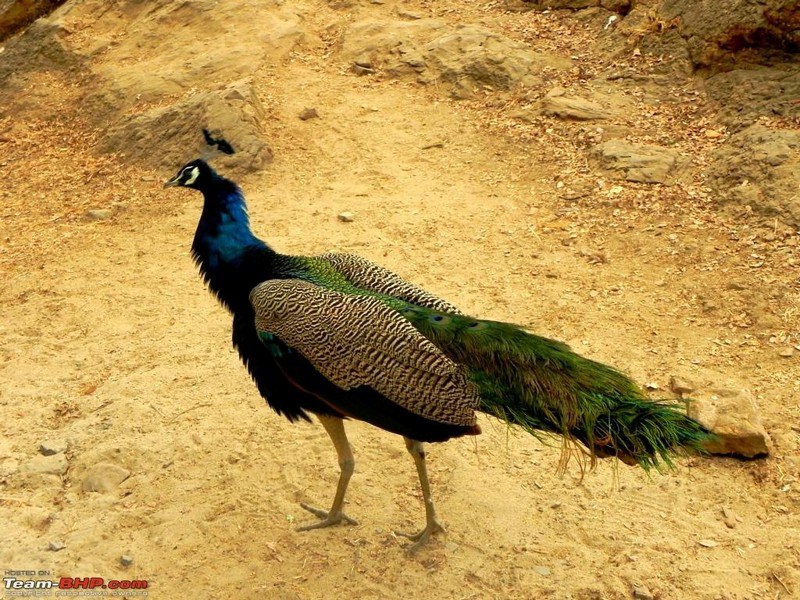 Place Location: On The Banks Of River Betwa

At a distance of 1 km from Chhatris and 2 km from Orchha Fort, Orchha Wildlife Sanctuary lies on the banks of Betwa River in Orchha town of Madhya Pradesh. It is one of the most scenic places in Orchha.

The sanctuary gains importance due to few factors, which includes rich wildlife, Betwa River and some dense plantations. Some of the animals found here include Deers, Blue bull, Monkey, Wild pig, Jackal, Nilgai, Sloth Bear and many such species. The place is a delight for bird watchers as there are nearly 200 species of birds. The migratory birds that visit the place include kingfisher, woodpecker, owls, jungle bush quail, black swan and geese.

River Betwa flowing through the area makes the sanctuary more appealing. Hardly there is not much wildlife sighting in the sanctuary but it is suitable for peaceful nature walks. Orchha Wildlife Sanctuary also offers many other adventure sport options including fishing, river rafting, boating, trekking, camping, jungle trekking and hiking opportunities.