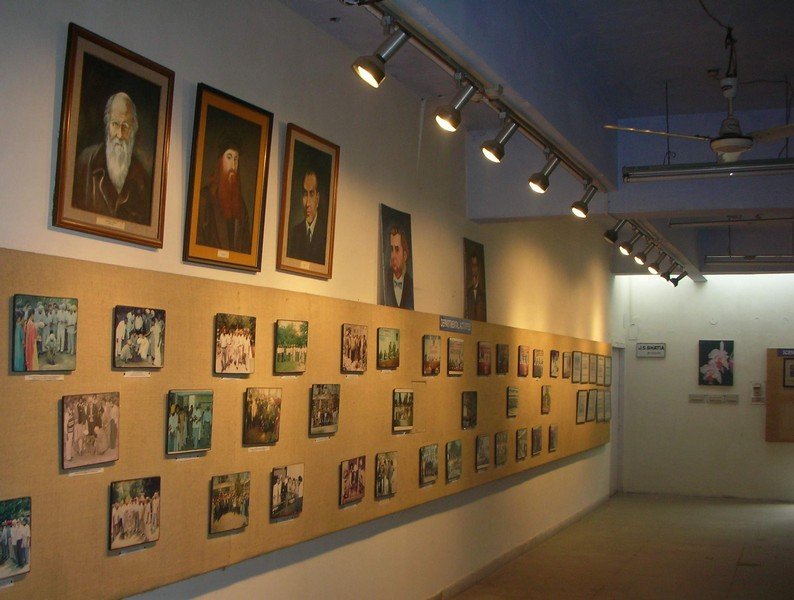 At a distance of 700 m from Mount Abu Bus Station, the Government Museum is a historical treasure trove situated in Mount Abu. This is the main museum and also one of the prime tourist places in Mount Abu.

The Government Museum & Art Gallery of Mount Abu was setup within the Raj Bhawan premises in 1962. The main purpose of this museum is to preserve the archaeological wealth of the region. The museum has a rich collection of arts and artifacts bearing to the tribal life of the region that dates back to the 6th century AD. The museum is also known as Archaeological Museum of Mount Abu. Apart from revealing the rich history of the place, these exhibits also reflect the rich culture and tradition of Mount Abu.

The museum is divided into two sections based on their exhibited items. The first section portrays a picture of a local tribal village with 3-dimentionsal huts, weapons and musical instruments put to display. Varieties of earrings and garments are also on display at this section. The second section of the museum houses a series of miniature paintings. These paintings are based on themes like lain images from Sirohi, raga-raginis, a small canon named topdi, medium sized shields etc.

Timings: 9.30 AM to 5 PM, Closed on Fridays and other public holidays.