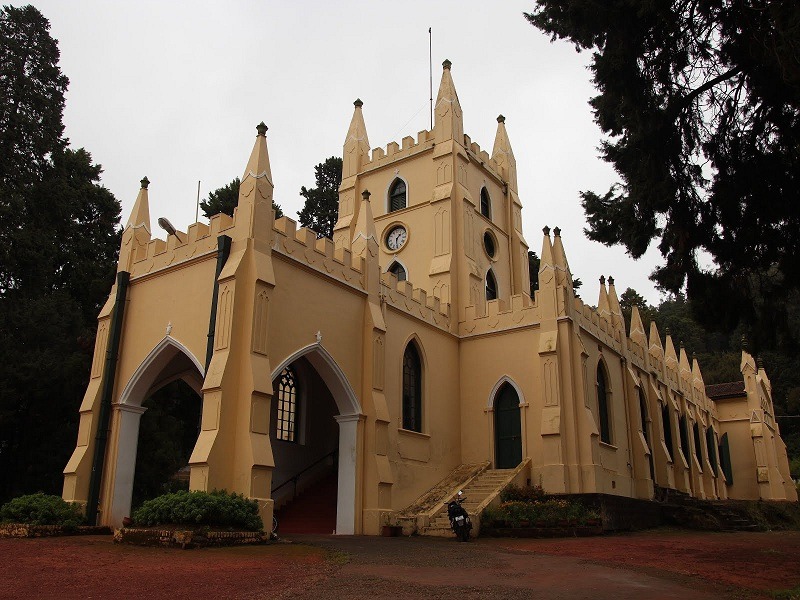 Place Location: Near The Collectors Office

At a distance of 1 km from Adams Fountain and 2 km from Ooty Railway Station, St. Stephen's Church is an Anglican church situated near the Collectors office in Udhagamandalam, Tamil Nadu. It is one of the oldest churches in the Nilgiris district and among the must include places in Ooty - Coonoor Tour Packages.

The St. Stephen's Church, Ooty is one of the architectural marvels that the British left for us. The foundation stone of the church was laid down by Stephen Rumbold Lushington, the Governor of Madras in 1829 and was opened to the public in 1831. Captain John James Underwood was in charge of the construction and designing of the entire church. The date of the commencement of construction was chosen to coincide with the birthday of King George IV. It would be interesting to note that the timber that was used in the construction process was brought from Tipu Sultan's Palace after the British had successfully defeated him in the Mysore War. Following the independence of the country, the church came under the CSI or the Church of South India.

The fabulous pale-yellow building of the St Stephen's Church bears testimony to the marvels of British architecture that existed during colonial times. This grandeur is also reflected in the painting of 'The Last Supper' that can be found in the Church. The Church holds within its premises an aesthetic garden with various flowers that adds more beauty and charm and further pacifies the environment, allowing you some time with nature. The church also houses a cemetery in its backyard. 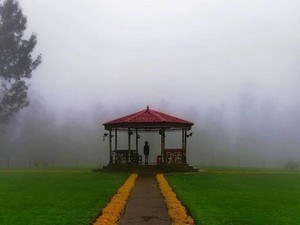 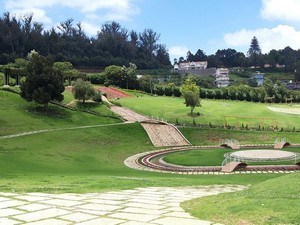