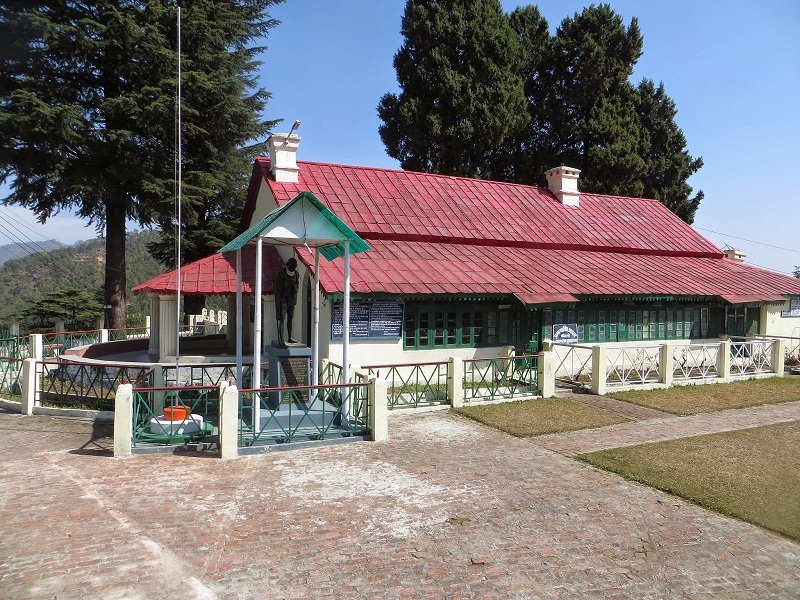 At a distance of 1 km from Kausani Bus Stand, Anashakti Ashram, popularly known as Gandhi Ashram, is a highly revered ashram situated in the beautiful hill station of Kausani in Bageshwar district of Uttarakhand. Due to its historical connections with Mahatma Gandhi and a study of Anashakti Yog, Gandhi Ashram is one of the top Kausani tourist places.

Anashakti Ashram was built to pay tribute to Mahatma Gandhi who visited this place in 1929 and spent 14 days at the ashram. Inspired by the blissful beauty of this picturesque hamlet, Gandhi Ji described it as the 'Switzerland of India'. During his stay in the ashram, The Father of the Nation wrote the commentary on Anashakti Yog, called 'Geeta-Anashakti-Yog'.

It is a simple whitewashed cottage engraved with the teachings of the Mahatma Gandhi. The Ashram houses a museum that contains Mahatma Gandhi's photographs and his writings. It is placed in the backdrop of scenic surroundings with majestic views of Himalayan ranges all around. The Ashram and the surrounding locations are ideal spots for relieving the mind from physical pleasures and sufferings. One can do meditation in the calm atmosphere of the Ashram without any disturbance.

There is a small prayer room in the ashram where prayers are held every morning and evening. A part of the museum also houses an accommodation facility with 24 rooms. While staying in the ashram, tourists are also offered the facility of an attached library and kitchen. 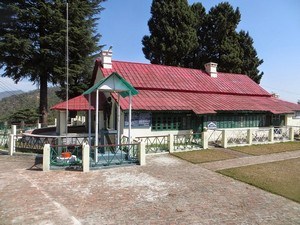 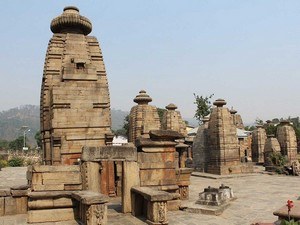 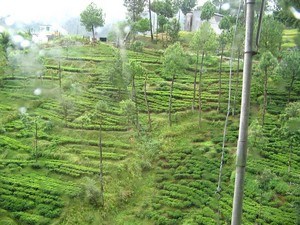