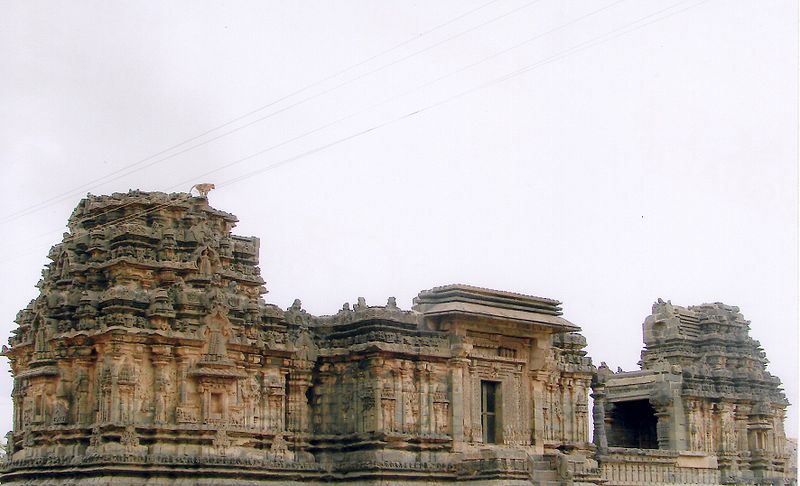 At a distance of 10 km from Gadag, and 77 km from Badami, Lakkundi is a historical place situated between Hubli and Hospet. It is one of the popular places of heritage in Karnataka, and among the must visit places part of Badami Tour Packages.

Lakkundi is a place of historical importance with about 50 temples and 30 inscriptions from the period of the later Chalukyas, Kalachuris, and the Hoysalas. Kashi Vishweshwara Temple, dedicated to Lord Siva is a grand temple with wonderful carvings on the towers and the doorways. The temple was built around the 11th century during the late Chalukyas period. The architecture and carvings of the temple have similarities with the Hoysala temples at Belur & Halebid. Nanneshwara Temple looks like a simple and small replica of the much elaborate Kashi Vishweshwara Temple. It is one of the most popular places to visit in Badami.

Lakkundi is also noted for its veiled wells, artistically built with decorated enclosures enshrining lingas inside the walls. The Manikeswara Temple exhibits the artistic and architectural marvel of the wells constructed during that period. The sculpture museum maintained by the Archeological Survey of India is an added attraction here. There is also a Jain Temple dedicated to Mahavira.