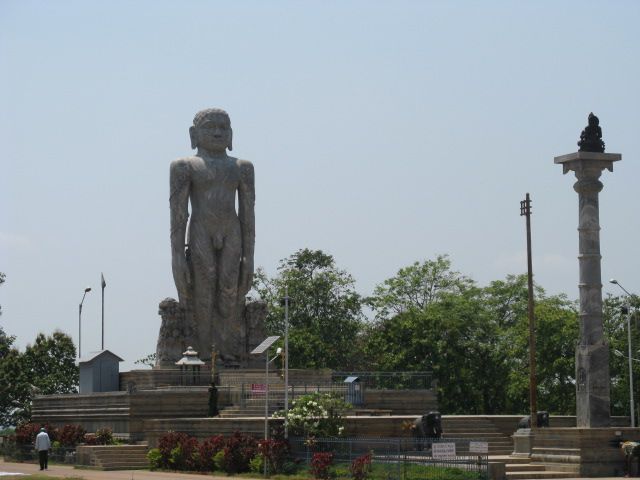 At a distance of 70 Kms from Mangalore, Bahubali Temple located in Dharmasthala is situated near Manjunatha Temple (about 1 Km) on top of Rathnagiri Betta. This temple enshrines the monolithic statue of Bhagvan Bahubali (Gomatheshwara) which is 39 foot high. Sculpted by the famous Renjala Gopalkrishna Shenoi, it was completed in 1973 and installed in 1982.

Bharata and his younger brother Bahubali, both of royal birth, fought each other in a battle for supremacy. Bharata lost the battle but his life was spared. Bahubali then realized the futility of war and killing to acquire power. He handed over his kingdom to his brother and became a member of the Digambara Jain sect. He began a severe penance, standing naked until he gained enlightenment

The Maha Masthakaabhisheka festival, sacred bathing of the statue with saffron paste, milk and water, held once in every 12 years. 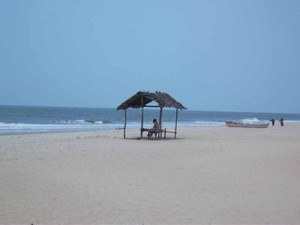 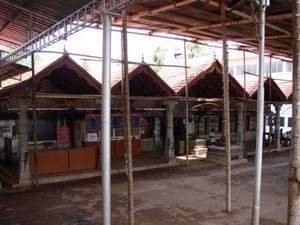 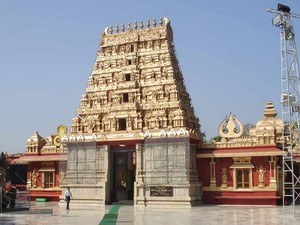 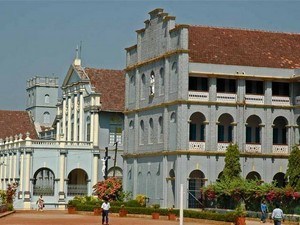 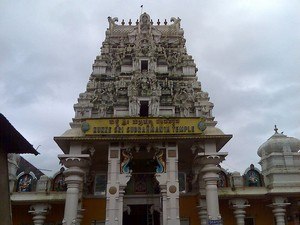 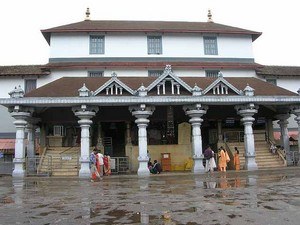