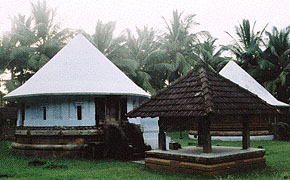 At a distance of 62 Kms from Palakkad, Thrithala is historical town situated on the banks of Bharathappuzha River in Ottappalam taluk.

Thrithala is noted for its monuments and historic ruins and has great archaeological importance. The ruins of a large mud fort with a deep moat are notable cultural monuments. Thrithala is also famous for its Shiva temple built in 9th/10th century. This temple marks the transition from the Chola to the Pandya style of architecture. According to legends, a child known as Agnihotri went to the river with his mother to bathe. The child collected some sand and formed a heap on the shore. When the mother tried to remove it, she found that it had hardened in the form of a Shiva Lingam.

The Kattil Madom Temple, a domed structure made of granite slabs, on the Pattambi-Guruvayoor road is a Buddhist monument believed to date back to the 9th or 10th century. This place is famous for excellent Ayurvedic treatments.

3 Must Visit Places in Palakkad 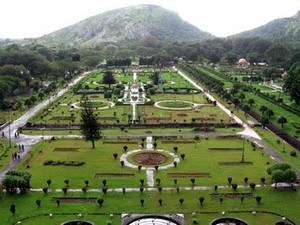 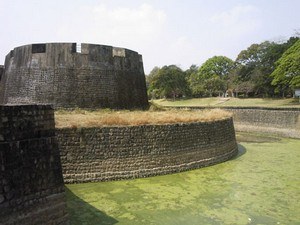 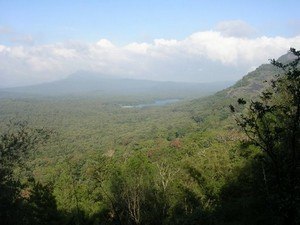