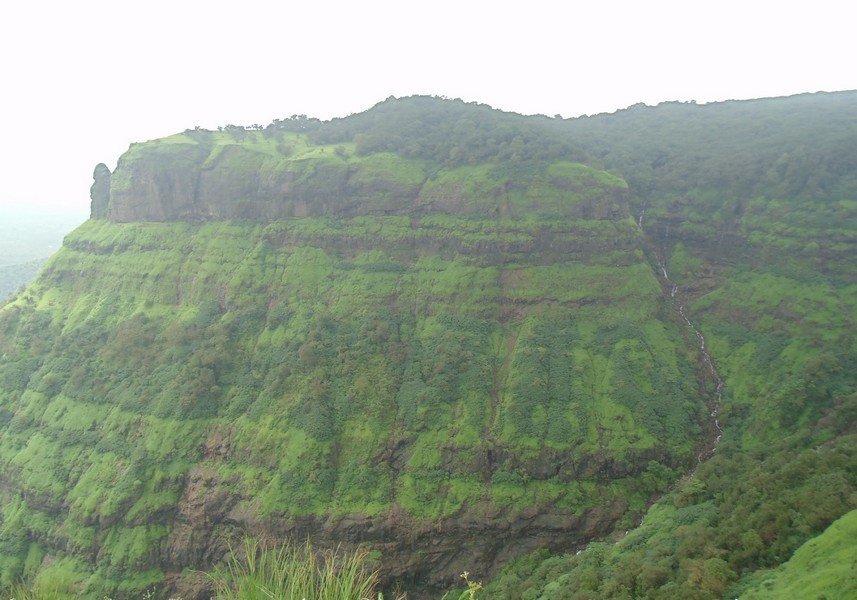 At a distance of 2 km from Matheran Railway Station, King George Point is situated between the Echo Point and Charlotte Lake in Matheran Hill Station.

King George Point is set amidst verdant greenery and rolling hills. The vantage point offers a panoramic view of nearby valleys and the placid Charlotte Lake. King George Point is the observation point from where the stunning waterfalls created from the waters of the Charlotte Lake can be spotted. During the rainy season when the excessive waters of the Charlotte Lake overflow, this flooded water forms enchanting cascades that gush down the verdant plateaus of Matheran.