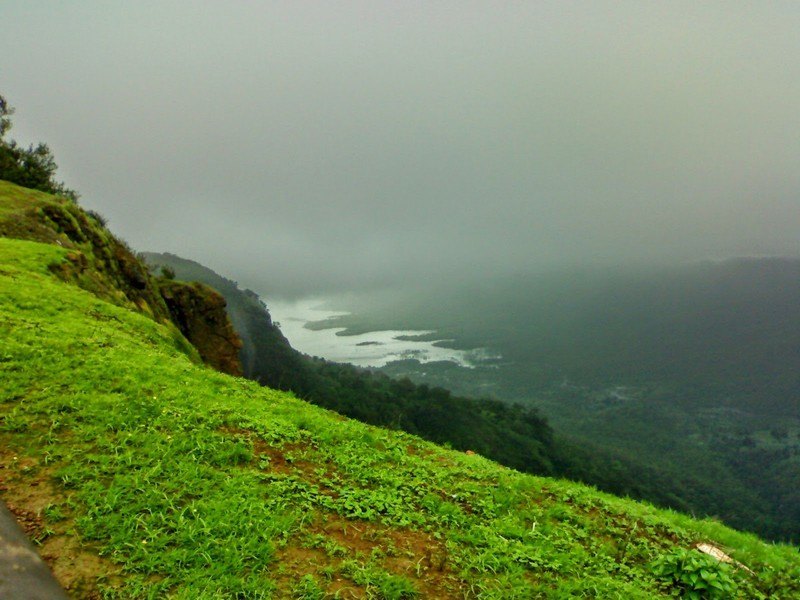 At a distance of 2.5 km from Matheran Railway Station, Louisa Point is a spectacular vantage point situated in Matheran. It is one of the top Matheran tourist places.

Louisa Point is one of the prime attractions in Matheran Tour which provides beautiful views of the surrounding area. The point offers the views of historical forts Vishalgad and Prabalgad. This is a great spot for eye-catching views of the sunset, surrounding mountains, and lush greenery. During and just after monsoons many unnamed waterfalls can also be spotted on the facade of the hills nearby.

Valley crossing is also organized here during the season which connects Louisa Point to the nearby Honeymoon Point. Along with this point, the famous Lion's Head Point is also located close by which receives its title as it resembles a lion's head. Wonderful views of a waterfall, Lake Gardens, Chowk Point, and Echo Point are assured from this place.

The Louisa Point is around 40 minutes walk from Matheran Railway Station. Ponies are also available from the Matheran market to Louisa Point. They would charge Rs 500 per horse. The route is completely covered with dense forest.