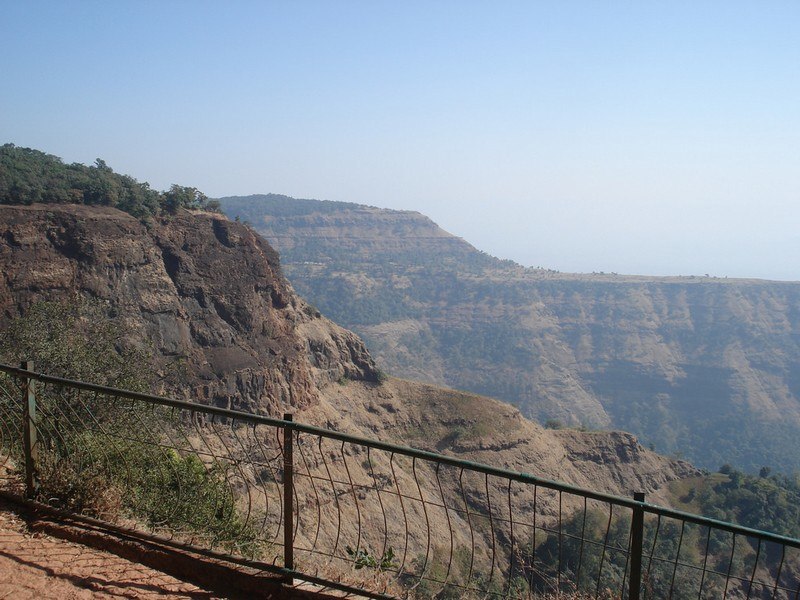 At a distance of 3 km from Matheran Railway Station, Rambaug Point, one of the popular tourist places in Matheran, is situated between the Alexander Point and the Little Chowk Point.

Rambaug Point offers the best view of the eastern hills from Matheran. It falls on the way to One Tree Hill Point from Matheran market. One of the most famous picnic spots in the region, the point is adorned with pleasant environment. It is a perfect place to watch the sunset. From the Rambaug Point one can also get the majestic views of the hills, Karjat Town, Garbut Point and Khandala Town. Owing to peaceful atmosphere under the dense cover of groves, the location is visited by solitude seekers.

Rambaug Point is few minutes away from Matheran market and is easily approachable by road. It will take 30 minutes to reach the point by walk from the Matheran station. Visitors can also hire a pony and do Alexander Point, Little Chowk Point, One Tree Hill Point and Rambaug Point together which can make a good half day trip.