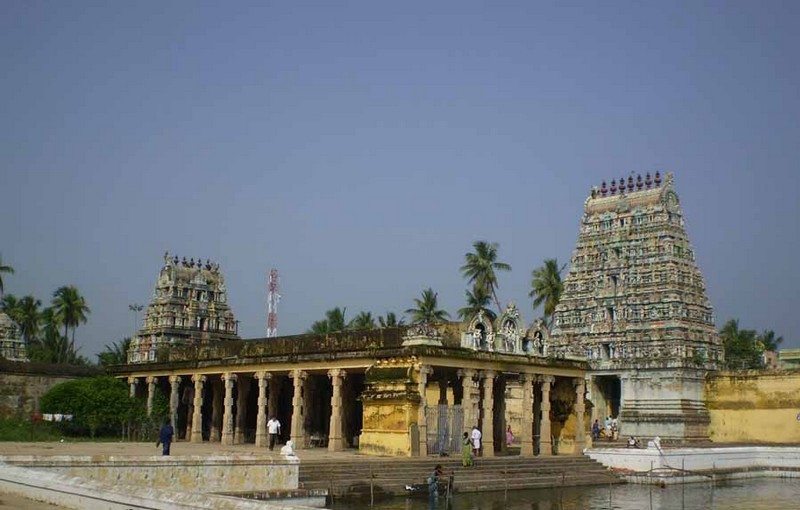 #8 of 12 Places to Visit in Chidambaram

At a distance of 20 Kms from Chidambaram, 45 kms from Karaikal and 110 Kms from Thanjavur (located in Nagapattinam district), the Bhramapureeswarar temple in Sirkazhi is build by the Chola kings of Vikrama Chola, Kulottunga II and III in 10th Century.

The famous Thirumulaippal Utsav is held every year during Chithirai month.