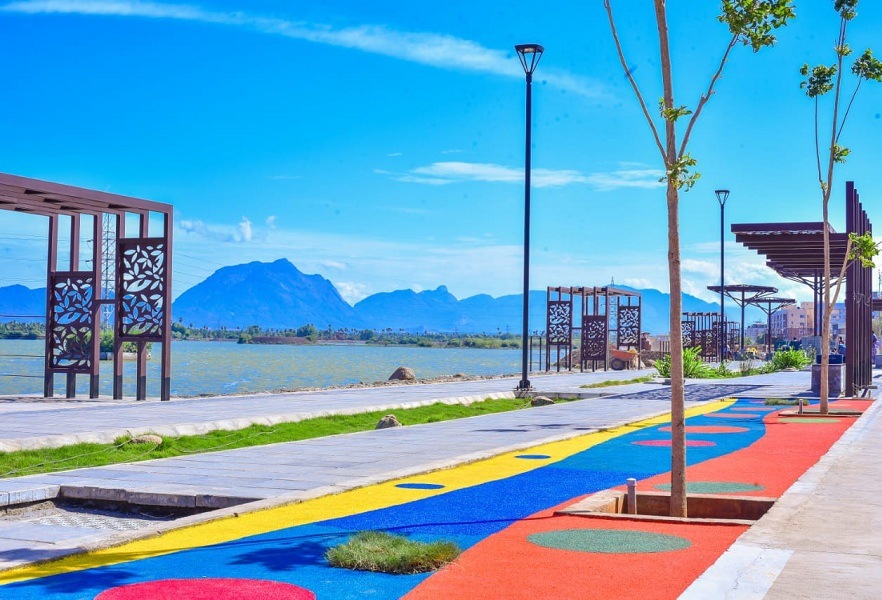 At a distance of 1 km from Coimbatore Junction, the Ukkadam-Valankulam Lake is a serene lake situated in Coimbatore, Tamil Nadu, India. Located between Trichy road and Sungam bypass road, it is one of the popular places to visit in Combatore.

Ukkadam Lake or Ukkadam Periyakulam is spread over an area of 1.295 sq. km and has an average depth of 19 feet. The lake is fed by canals derived from the Noyyal river. The lake also receives water from Selvachinthamani lake located upstream in the north and drains water. The lake has an outlet connecting it with Valankulam lake. The water can be released through four sluice gates located on the south side of the lake. A railway track connecting Coimbatore Junction and Podanur passes over the lake.

In 2010, the lake was taken over by Coimbatore Corporation on a 90-year lease and announced a beautification project at the cost of INR 49.5 million in 2015. As part of the lake beautification and restoration project, the city corporation has set up floating decks, a walkers' plaza, a children's play area, non-motorized tracks, and food kiosks. They also laid a 1.2 km stretch of road exclusively for two-wheelers and beautify the tank bund by installing solar-powered lamps and steel fences. Popularly called the Marine Drive of Coimbatore, the road was inaugurated on 8th June 2015, by the Chief Minister of Tamil Nadu and helped ease traffic congestion in the Ukkadam area.

The lake is a paradise for bird lovers. As per a study on bird diversity conducted in 2013, about 48 species of avifauna belonging to 20 families were recorded. The highest bird population was observed during January and February. One can spot various birds including little grebes painted storks, and purple moorhen as part of Coimbatore holiday packages. 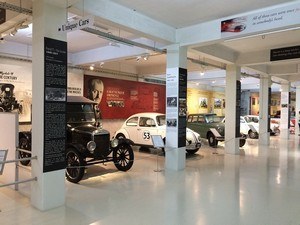 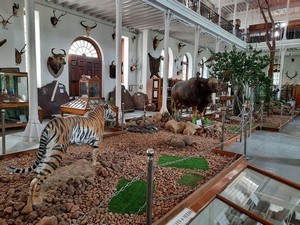 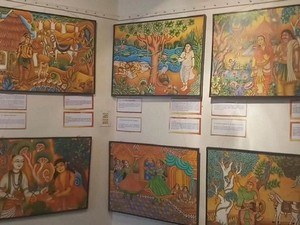 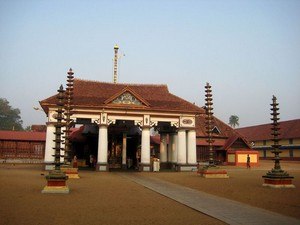 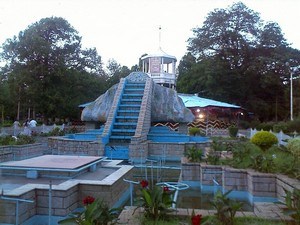 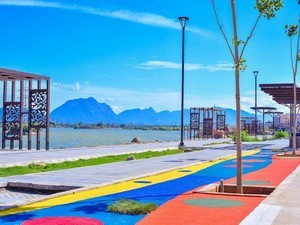 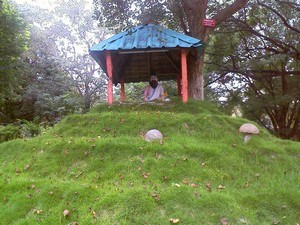