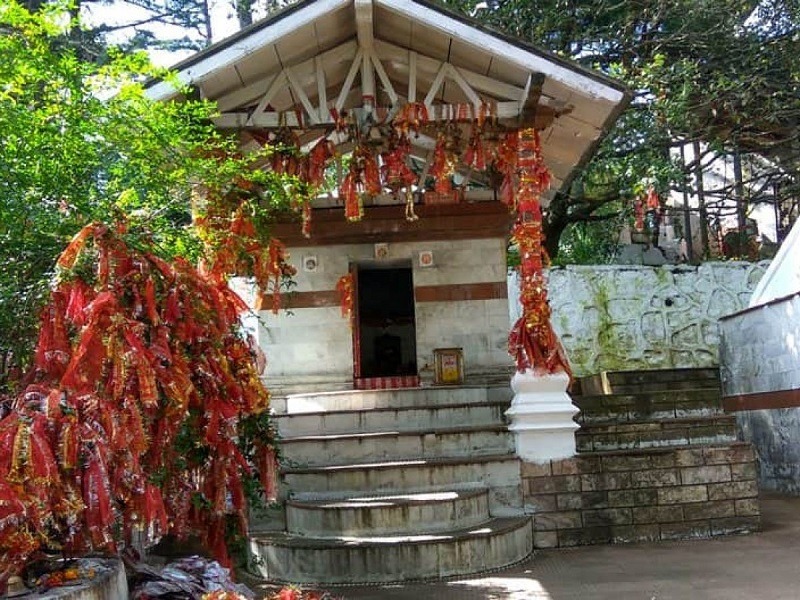 Dedicated to Lord Shiva, Mukteshwar Dham is a 350-year-old temple that enshrines a white marble Shiva Linga. this temple is identified as one of the eighteen most important temples dedicated to Lord Shiva in the Hindu scripture. According to Puranas, it is believed to be the place where Lord Shiva killed a demon and gave him Mukti. The shrine has a simple architecture with a flight of stone stairs that lead devotees to the main shrine. Apart from the sacred Shiva Lingam, it also houses idols of other deities like Lord Brahma, Lord Vishnu, and consort of Goddess Parvati.

Perched at an altitude of 2315 m in the Kumaon hills, this temple offers a commanding vista of the entire picturesque valley that lures many tourists every year. Apart from the temple, one can also visit a rock named 'Chauli Ka Jali', located near the temple which is used for rock climbing and rappelling.

With lush green trails and narrow lanes, Mukteshwar is a popular destination for trekking, apart from rock climbing and rappeling. Major attractions here are the picturesque orchards, coniferous forests, rolling meadows, and little cottages and homes built in quaint colonial style. As it is located on a high hill, there are ample opportunities for clicking some beautiful pictures of the low-lying regions from here.