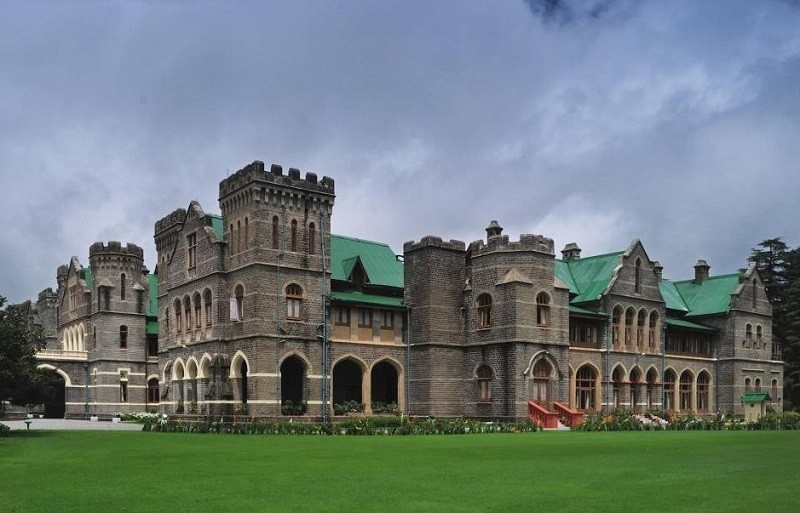 At a distance of 3 km from Tallital Bus Stand, Raj Bhawan also called as Governor House is a colonial building located at Tallital area of Nainital. It serves as the official residence of Governor of Uttarakhand.

Uttarakhand is one of the few Indian states with two official Raj Bhawans. The first one is located in the capital city of Dehradun and the second one is situated here in Nainital. Raj Bhawan was built by British as a residence of Governor of then North West Province. The foundation stone of the Nainital Government House was laid on 27th April 1897 and the building was completed in March 1900.

Raj Bhawan previously served as summer residence of British Governors. After Independence it was renamed as Raj Bhawan. In the post-Independence period, Sarojini Naidu, the first Governor of Uttar Pradesh, was the first occupant of this historic monument.

It is built in Victorian Gothic style as a replica of Buckingham Palace. The Raj Bhawan estate is spread over 220 acre of area with a Golf Course in 45 acre of land. This two storied building consisting 113 rooms. This building has been built using different types of stones like grey marble, dolomite limestone and red sandstone. Exquisite woods like teak, shisham, satin wood, pine wood and cypress were used in the flooring, stairs, doors and windows.

The Golf Course of Raj Bhawan, built in 1936, is one of the vintage golf courses in India, and is affiliated to Indian Golf Union. Jhandidhar Modi Heights, Munshi heights are the other places in the complex worth seeing.

Timings: 8 AM to 5 PM. Closed on Sundays and on all National holidays.