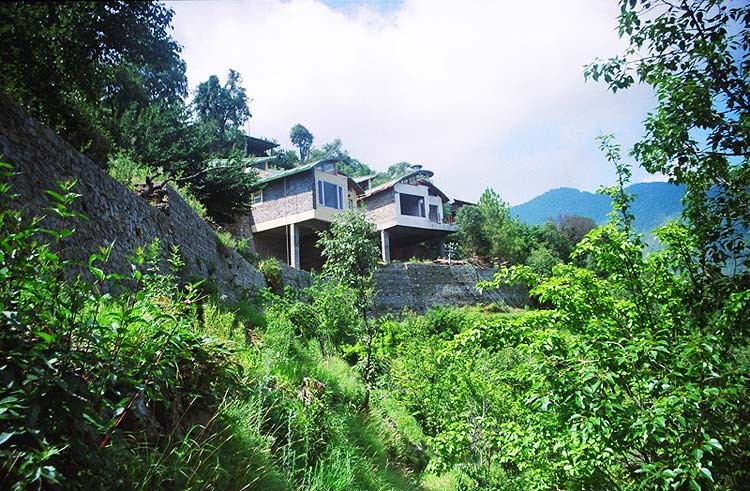 At a distance of 34 km from Nainital and 28 km from Mukteshwar, Ramgarh is a small hill station in Uttarakhand state and popular places to visit in Nainital district. Situated on the way to Mukteshwar, this place is famous for orchards.

Ramgarh is divided in two parts known as Malla located on elevation and Talla located downhill. This is situated at an average elevation of 1518 m above sea level. Ramgarh is away from the hustle bustle of the city offering pristine environment and gigantic view of the Himalayas.

This hill station is founded by British and was frequently visited by many high profile personalities of India and British. The place was once the cantonment of the English army. The hill station carries the legacy of some ancestral buildings, used as inspection bungalows and temporary palaces for officers dating back to British colonial period.

Ramgarh is also known as Fruit Bowl of Kumaon as it houses orchards of apples, apricots, peach and pears. It is an ideal destination for leisure trip in solitude, calm and serenity with pleasing atmosphere. The famous poets Rabindranath Tagore and social worker Narain Swami had established their ashrams over here. Rabindranath Tagore had composed some of his compositions at Ramgarh. There is also a library dedicated to famous Hindi poet writer Mahadevi Varma, who got the idea of writing the famous story Lachma, in Ramgarh.