Among the top holiday destinations in the world, Malaysia is a beautiful country with a rich cultural heritage that blends Asian and European influence. This peninsula has become one of the richer nations in Southeast Asia and among the most affordable international destinations for Indians. Apart from the clash of history with modernity in glittering Kuala Lumpur, Malaysia has a lot to offer to its visitor, be it the rich cultural heritage of George Town in Penang, the stunning white sand beaches of Kuantan or the museums of Kuching. Kota Kinabalu, the state capital of Sabah also lures tourists with its turquoise-fringed islands and Mount Kinabalu, an UNESCO World Heritage Site. While there is no disputing the fact that Kuala Lumpur is vibrant and among the main reasons to visit Malaysia for many traveller, here is the list of some most alluring cities in Malaysia that can be visited as part of Malaysia Tour Packages. 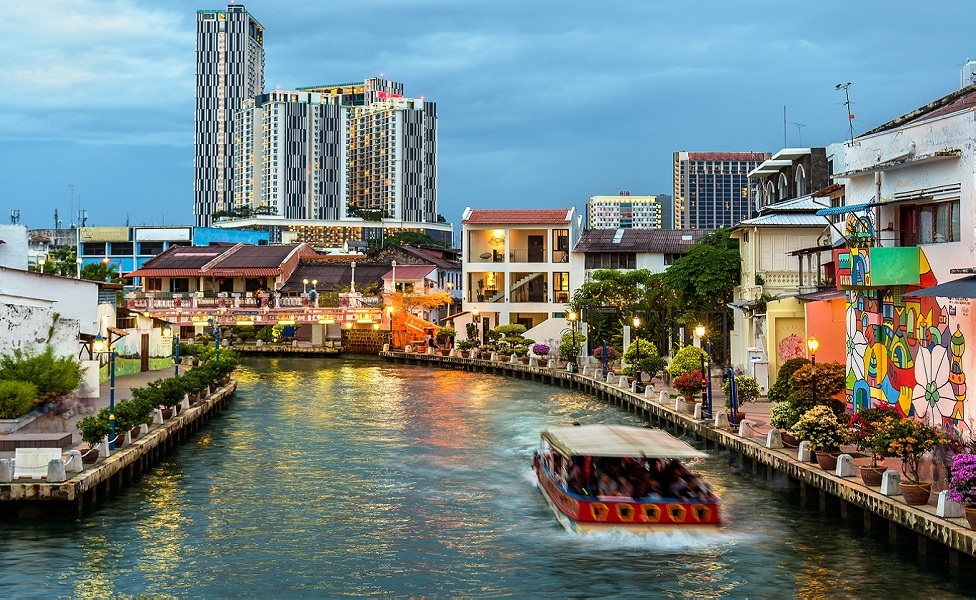 Malacca city is the capital of Malacca state and also one of the oldest Malaysian cities. Recognized as the World Heritage Site by UNESCO, the Malaysia’s Peranakan city is one of the best places to visit in Malaysia as it is packed with various cultural, historical and colonial sites. Christ Church, the Stadthuys, St. Paul’s Hill, Dutch Fort, Portuguese Settlement, Cheng Hoon Teng Temple, The Kampung Keling Mosque, Bukit China, Alor Gajah and Ayer Keroh are the must visit attractions in Malacca as part of Malaysia Packages. Besides, Malacca is known for its famous Jonker Street night market which is always abuzz with locals and tourists. 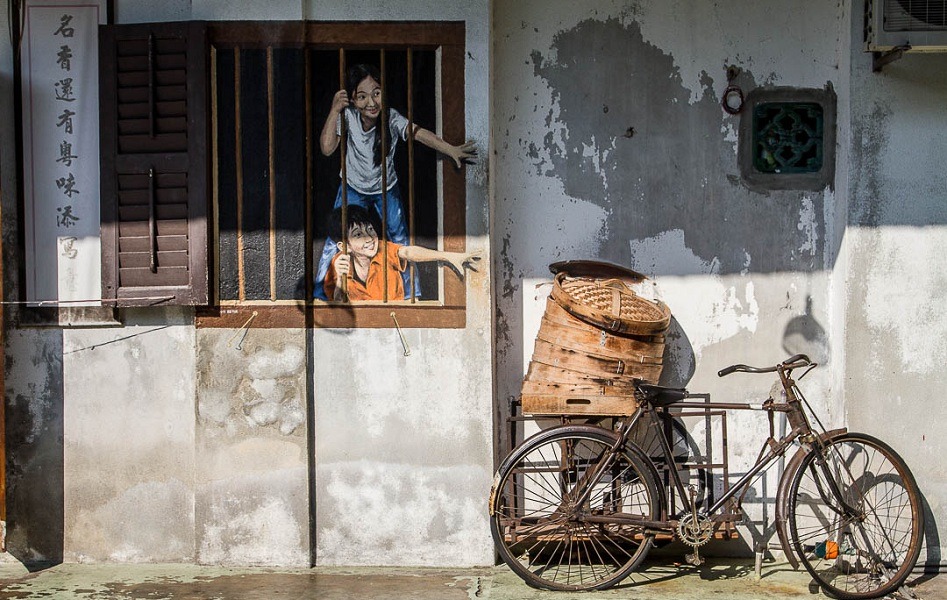 With a long and illustrious history, George Town, the capital of the Malaysian island of Penang, is one of the most interesting and colourful cities in Malaysia and among the top Malaysia Tourist Places.  It is the second largest city in Malaysia after Kuala Lumpur, but it’s nowhere near as crazy as the country’s capital, especially in its quaint old town center. Inscribed as a UNESCO World Heritage Site since 2008, the imposing city of Georgetown has plenty to offer in the form of landmark homes, fort, temples and museums. There are over 50 murals and sculptures on the walls of its 19th-century buildings and the best way to explore the town is to follow the mural trail. One can also visit Penang Hill, Snake Temple, Kek Lok Si Temple, Dhammikarma Burmese Temple, War Chaiyanabgalaram, Tanjung Bungah and Batu Ferringhi while in George Town during your Malaysia Tour. The historic George Town is also known for its sumptuous street food. 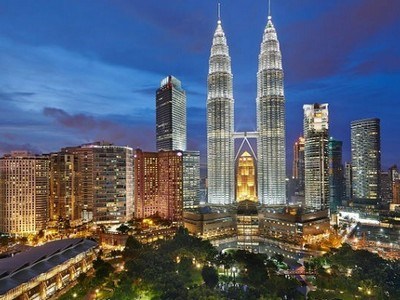 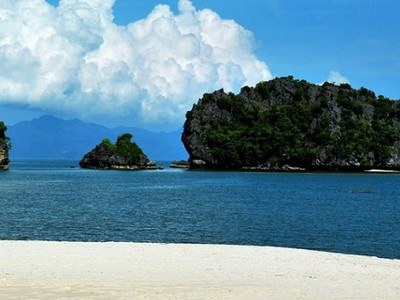 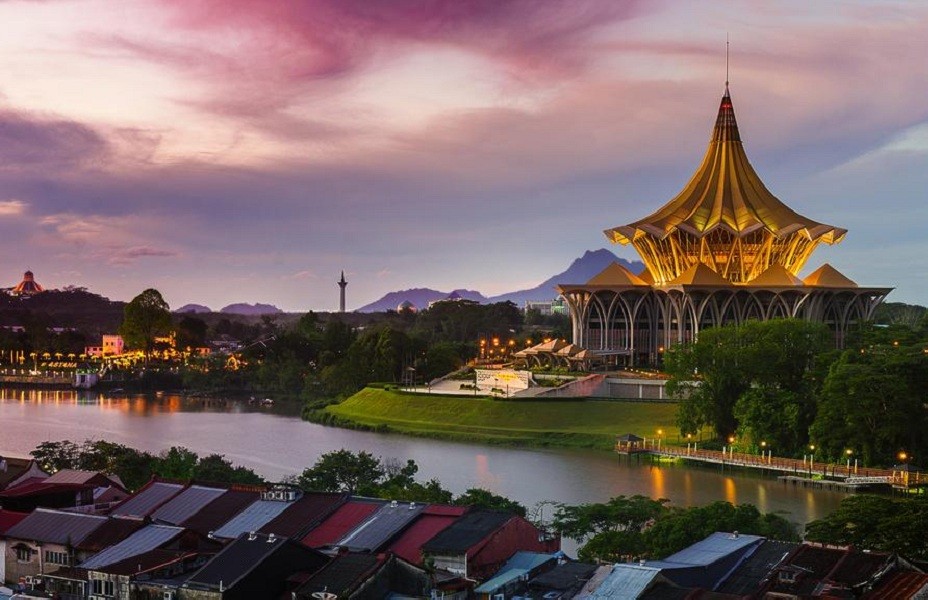 Often called as the “Cat City”, Kuching is the capital of Sarawak state and also the largest city on Borneo Island of Malaysia. It is the main gateway to visitors for exploring Borneo’s rainforest and the state of Sarawak. With the blend of ornate Chinese temples, many fine examples of colonial-style architecture, a beautiful waterfront, bustling markets and a number of interesting museums, the city is one of the most popular places to visit in Malaysia. Sarawak Museum, Chinese Museum, Kuching Cat Museum, Sultan Iskandar Planetarium, The Astana, Fort Margherita, Chinatown, Bidayuh tribe village, and Bako National Park are the top places to visit in Kuching during your Malaysia Tour. 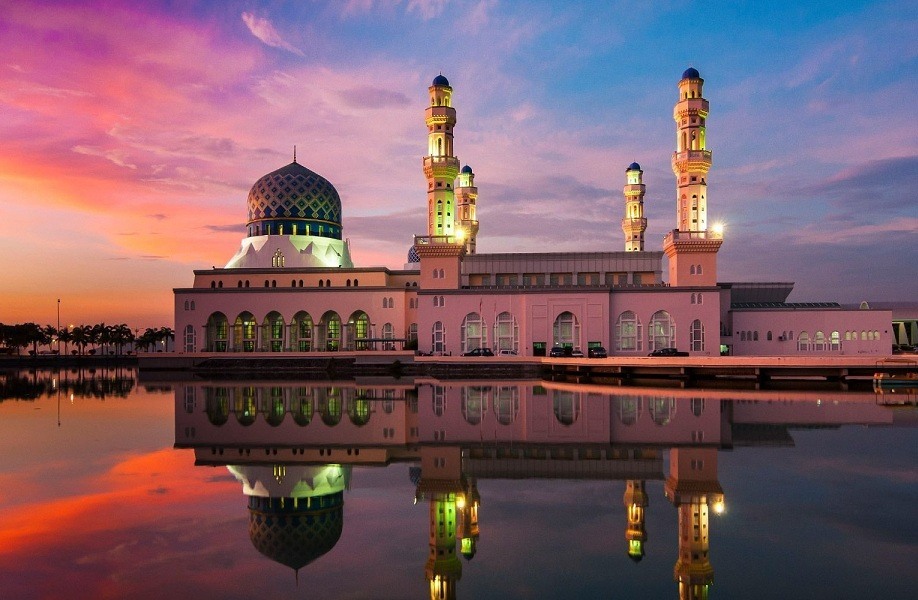 Earlier known as Jesselton, Kota Kinabalu is the capital of the Sabah State in Malaysian Borneo. Facing the South China Sea, Kota Kinabalu is a fast-growing tourist destination due to its close proximity to tropical rainforests, paradise islands, national parks and Malaysia’s tallest peak, Mount Kinabalu. Recognized by UNESCO as a World Heritage Site, Mount Kinabalu is the tallest peak in Southeast Asia and also one of the safest and most vulnerable peaks in the world.  Tanjung Aru Beach, Police Beach, the Sabah State Museum, City Mosque, and the Sabah State Mosque are the other attractions at Kota Kinabalu that can be visited while holidaying in Malaysia. One must not miss the Tunku Abdul Rahman Marine Park, a group of 5 islands accessible by a 15-30 minute speedboat ride from Kota Kinabalu. 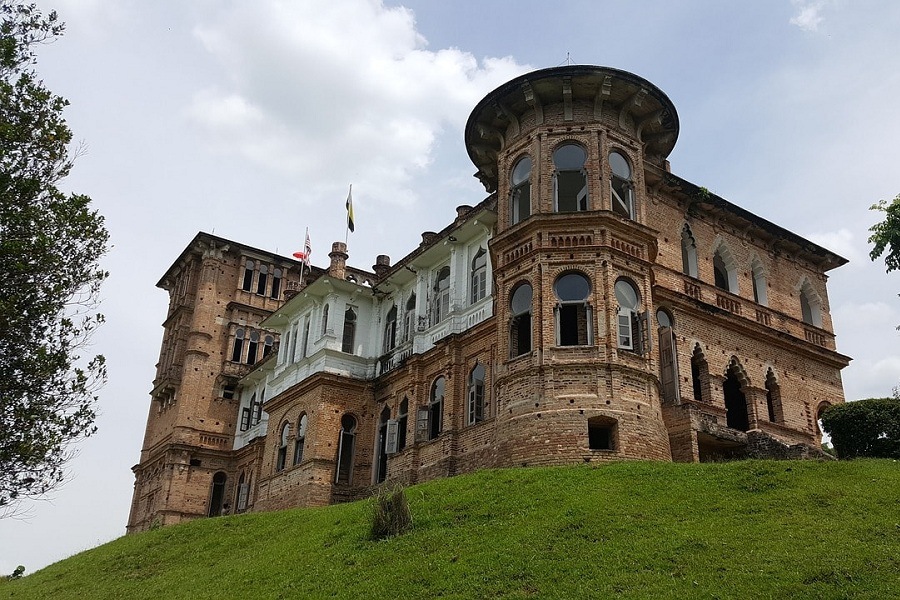 Ipoh is the capital city of the state of Perak and the fourth largest city in Malaysia. The capital city of Perak is used to be one of the most important cities in the world as it was the center of the world’s tin industry. Nowadays, the city is slowly developing into an important tourism destination in Malaysia due its towering white cliffs, magnificent limestone caves and great food. Kek Lok Cave Temple, Sam Poh Tong Cave Temple, Perak Cave Temple, Pangkor Island, Masjid Ubudiah, Belum Forest Reserve, Bukit Larut, Gua Tempurung, Kellie’s Castle, Lata Iskandar, Taiping Lake Gardens and Temenggor Lake are the best places to visit in Ipoh as part of Malaysia Trip. Apart from its numerous vibrant offerings, Ipoh also becomes the starting point to explore the popular Cameron Highlands. Ipoh is also emerging as a popular choice among food lovers due to the wide range of appetizing street food options available here. 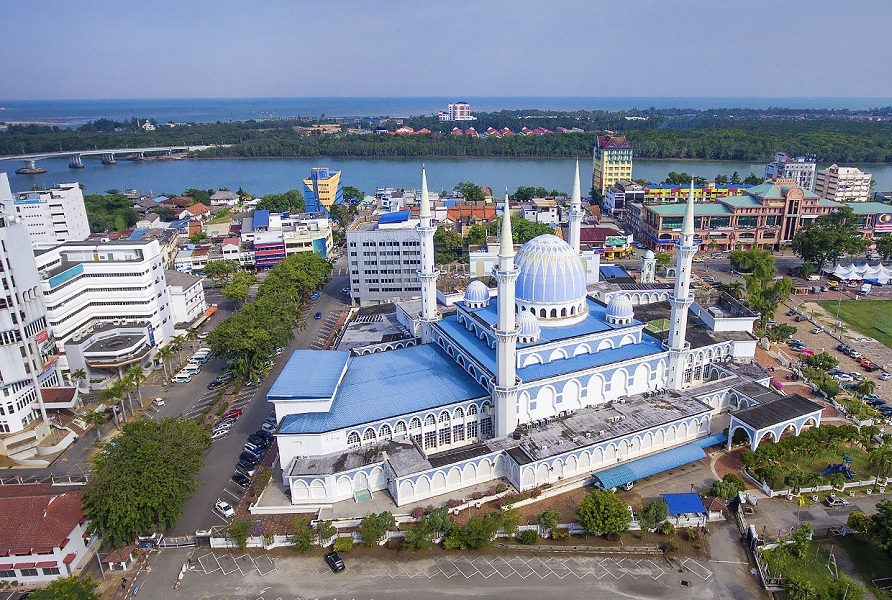 Situated near the mouth of the Kuantan River, Kuantan is the state capital of Pahang, the largest state on Peninsular Malaysia. Some of Malaysia’s most popular attractions like Cameron Highlands and Taman Negara can be found within Pahang. The city of Kuantan is known to tourists for its beautiful beaches and stunning waterfalls. Teluk Cempedak or Palm Beach, Batu Hitam, Balok, Chenor, Pantai Sepat, Beserah, Cherating, Sungai Pandan Waterfall, Sungai Berkelah, Jerangkang Waterfall and State Mosque are the top attractions in Kuantan. Besides, one can also visit Sungai Lembing which boasts of an excellent Tin Museum, hanging bridges, Panorama Hill and caves. 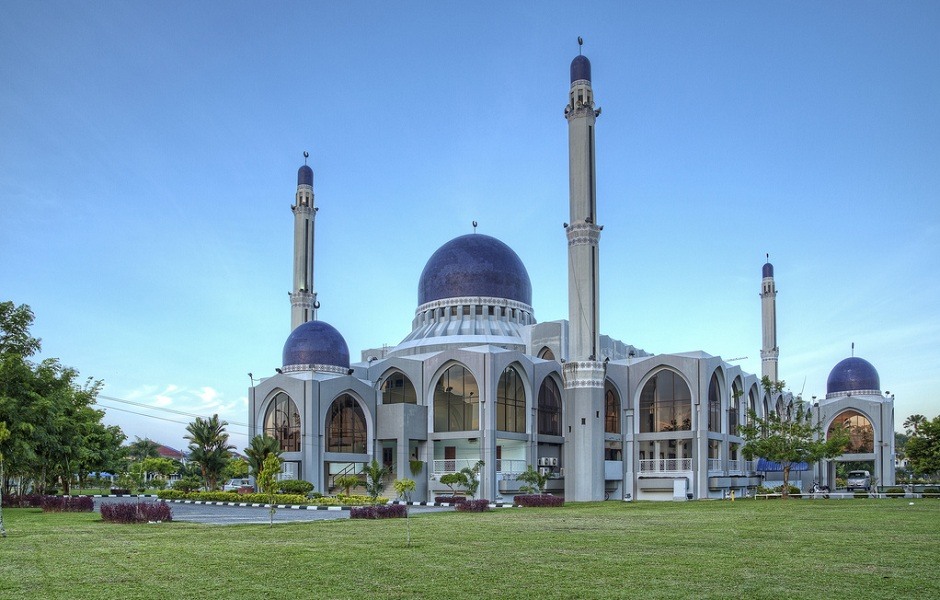 Located on the eastern side of Malaysia, Kota Bharu, occasionally referred to as Kota Baharu, is a city in Malaysia that serves as the state capital and the royal seat of Kelantan. Home to rich and vibrant culture, this Islamic state is blessed with many beautiful mosques, museums, former royal palaces and vibrant markets. One can see a lot of Islamic influence in this state, especially in the beautiful architecture of the mosques as part of Malaysia Packages. Much of city life revolves around its bustling marketplaces of which the Central Market is the largest where the local women selling colorful fruits and vegetables along with some mouthwatering local dishes. Kota Bharu serves as main gateway to visitors that are on their way Perhentian Island. Visitors can also visit Wat Pothvihan, Gua Ikan caves, PCB Beach, Irama Beach, Pantai Sungai Dua and Pantai Kandis.