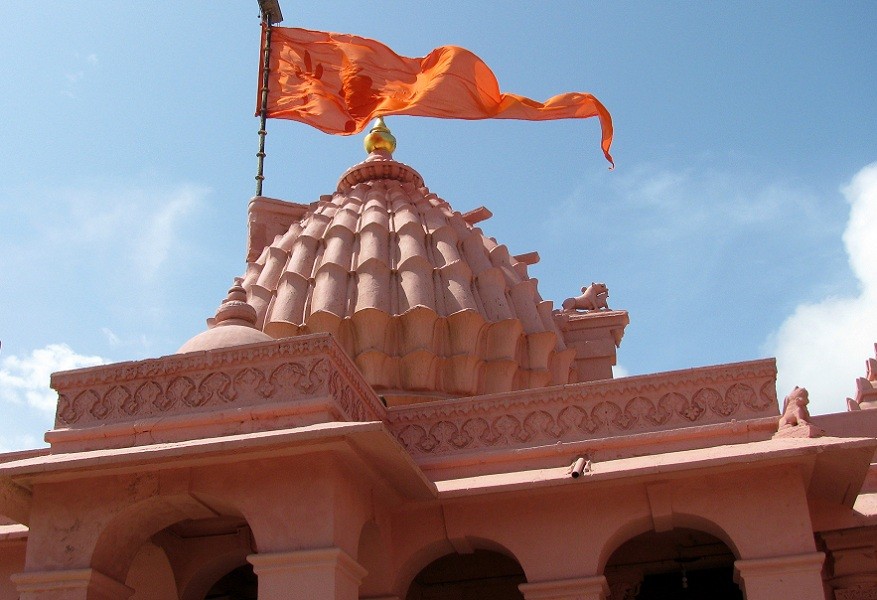 Place Location: Opposite To Somnath Temple

At a distance of 2.5 km from Somnath Railway Station, Ahilyabai Temple is a Hindu temple located in Somnath. Situated opposite to the famous Somnath Temple, it is one of the old and beautiful temples in Somnath.

This small, pink painted temple has a Shivling which is below the ground level. Unlike the new Somnath Temple, everybody is allowed to enter the garbagriha and perform pooja with the help of the priest. The aarti offered here is accompanied by multiple musical instruments including damroos and makes for a tantalizing experience.