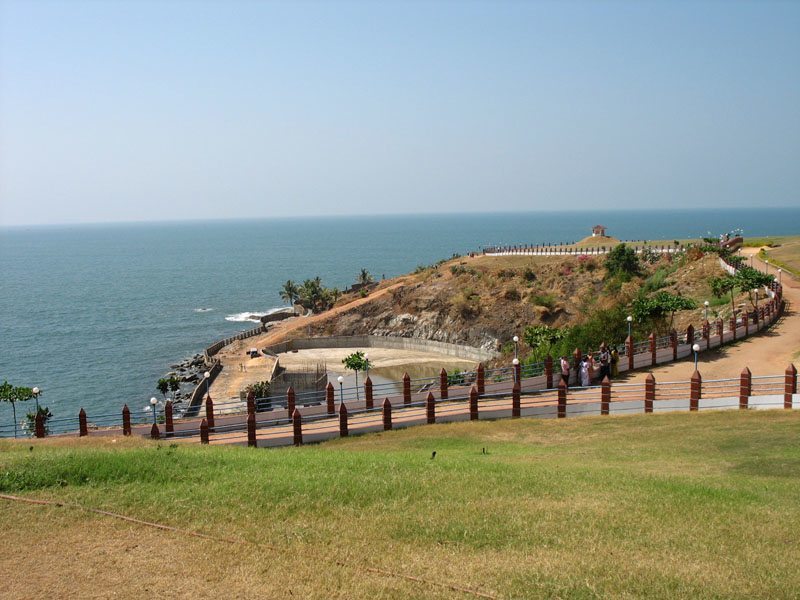 #11 of 20 Places to Visit in Murudeshwar

At a distance of 13 Kms from Murudeshwar Railway Station, Bhatkal is a historical & ancient port town located on NH17 towards Udupi. Bhatkal has temples of Vijaynagar times and many ancient Jain monuments.

The Cholas invaded Bhatkal during 10th century and built Solesvara Temple. The Cholas are followed by Vijayanagara Kings & Saluva (Jain) rulers. Bhatkal was finally passed on to Hyder Ali and Tipu Sultan and later to the British in 1799 after Tipu was defeated. Bhatkal was the main port during the Vijayanagar kingdom in 16th century. It is also famous for the Jain temples and a temple built during the rule of Vijaynagar kingdom. Kethapayya Narayan temple in Mud Bhatkal is the best example of its rich heritage.

The Jain temples of Chandranath Basadi and Parshwanath Basadi are ancient structures that have stood the ravages of time. The picturesque Bhatkal Beach is another attraction of Bhatkal.