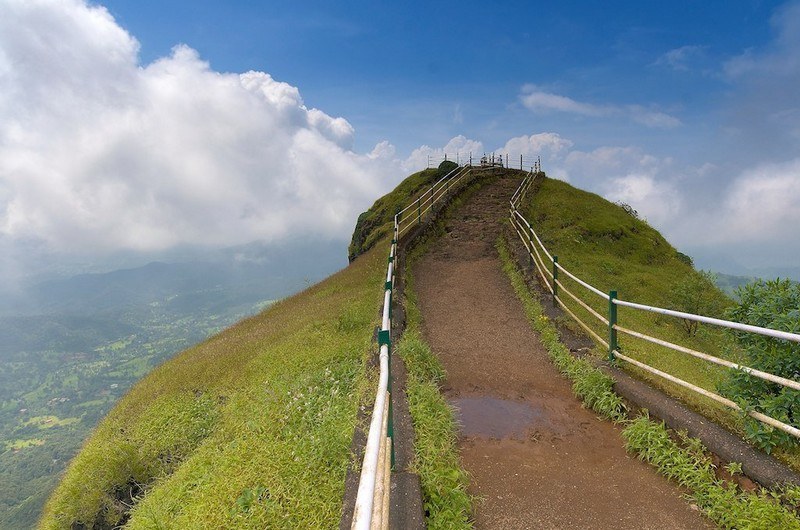 #11 of 27 Places to Visit in Mahabaleshwar

At a distance of 4 km from Mahabaleshwar Bus Stand, Lodwick Point is previously known as Sydney Point. This point lies at an elevation of 4087 feet above sea level.

Lodwick Point area has 2 points; Lodwick Point and Elephant's Head Point. The Lodwick point was rechristened in the honor of General Lodwick, who was the first British officer to climb the hill in April 1824. To honor General Lodwick's achievement, his son erected a memorial pole of about 25 ft. At the base of this monument, the head of the General is sculptured in marble. This point offers unmatched views of the Pratapgad Fort and Elphinstone Point at a distance.

Elephant's Head Point is the extreme end of the mountain range and lies beyond the Lodwick Point. The extended front part of hill looks like Elephant Head. Hence, this point is known as Elephant's Head Point. The point renders breathtaking views of the surroundings. One needs to walk almost 1.5 km from car parking place or taking a pony ride from the parking area.