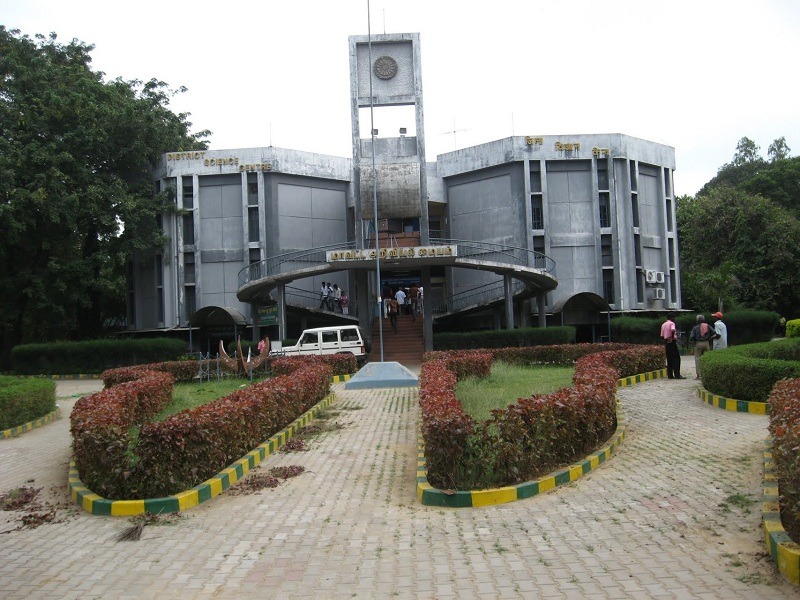 #6 of 23 Places to Visit in Tirunelveli

At a distance of 1.5 km from Tirunelveli Railway Station, District Science Centre is a museum situated on the banks of Thamirabarani River at Palayamkottai of Tirunelveli town in Tamilnadu state. It is part of the National Council of Science Museums and is among the 124 science centers in India.

The District Science Centre was opened to the public on 27th February 1987 with a gallery on 'Treasures from Ocean' and a Science Park. Soon the Centre became one of the most popular centers in NCSM network with the spontaneous support of the local community. The Centre aim is to popularize science and technology among public and to supplement science education in schools and colleges to foster a spirit of scientific enquiry among the students.

At present, the Centre has four galleries on the topics 'Fun Science', 'Popular Science', 'Electronics' and a 'New Wing of Electronics'. It has a well-equipped planetarium and a sky observatory, where one could enjoy the view of heavenly bodies through a telescope. A science park, spread over 6 acres, is also situated within the premises of this center. The Mirror Magic Corner is an added attraction of the Centre.

Cassettes on wildlife, computers and nature are exhibited at this center. This center organizes video and planetarium shows. Various other programs are also organised here, such as the temporary exhibition, science fair, mobile science exhibition and science drama.