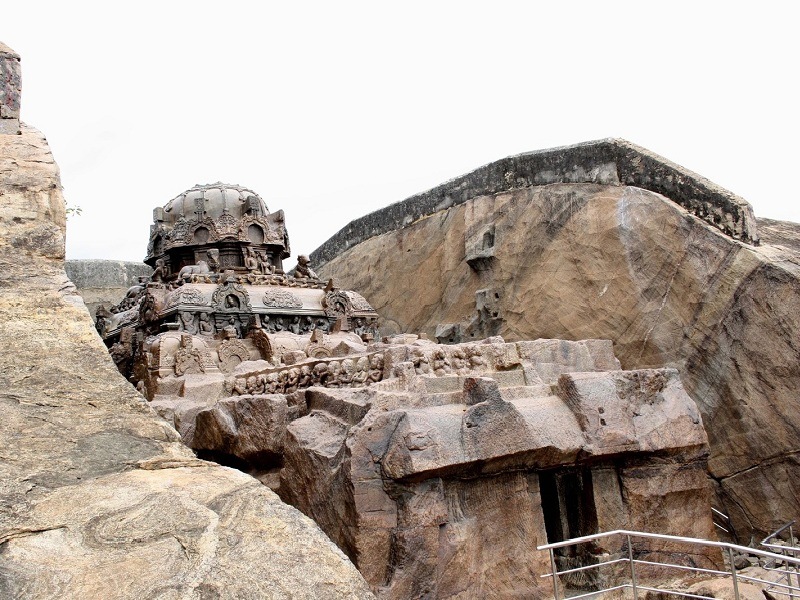 At a distance of 21 km from Sankarankovil, 22 km from Kovilpatti, 53 km from Tirunelveli and 88 km from Thoothukudi, Kalugumalai is a panchayat town in Kovilpatti Taluk of Thoothukudi district in Tamil Nadu. This is one of the popular heritage places to visit near Tirunelveli.

The village got its name from the hill Kalugumalai which means Hill of the vulture. Earlier it was known as Araimalai or Thirumalai. It is believed to be an important Jain settlement where Lord Mahavir used to preach and be worshipped. Divided into two parts namely Kazhugumalai and South Kazhugumalai, it was also served as a trade route in ancient times.

Situated near the Jain Beds, Vettuvan Koil is a Hindu temple built between the 8th and 9th century by Pandyan Maran Chadaiyan Varaguna I. About 7.5 meter of the mountain is excavated in a rectangular fashion and in the middle the temple is sculpted from a single piece of rock. The carvings reflect the southern temple style of the Pandiya era. Only the top portion of the temple is completed. At the top of the temple beautiful sculpture of Uma Maheswarar, Dakshinamoorthy, Vishnu and Brahma can be found. This temple looks like the Kailasanatha Temple in Ellora.

Another important temple in Kalugumalai is the Kalugasalamoorthy Temple. The main deity of this temple is Murugan. It has been constructed in the Dravidian style of architecture and is said to have expanded during the 18th century. The gateway leads to the sanctum and a pillared hall. The temple has many decorative sculptures. Opposite to temple, there is a small palace which served as local residence of Raja of Ettaiyapuram. 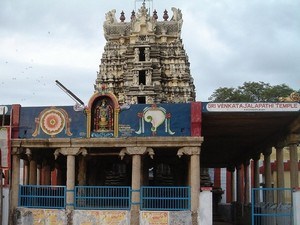 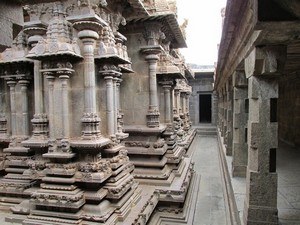 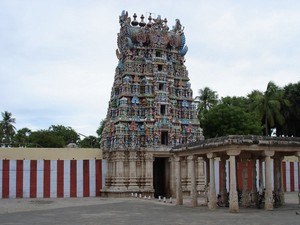 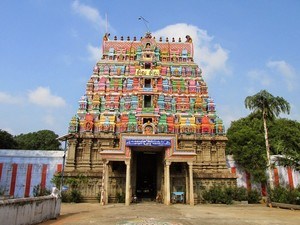 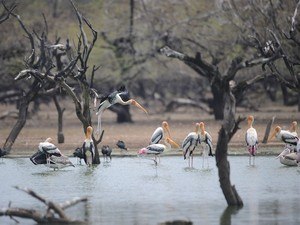 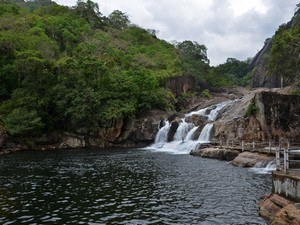 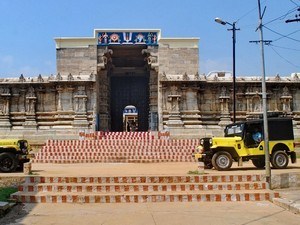 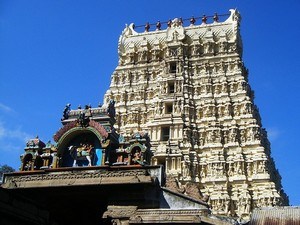 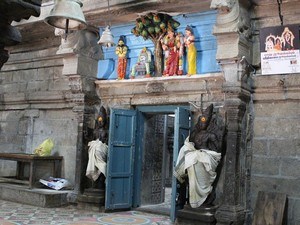 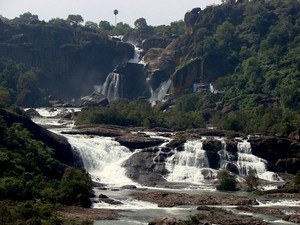 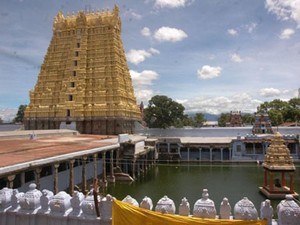 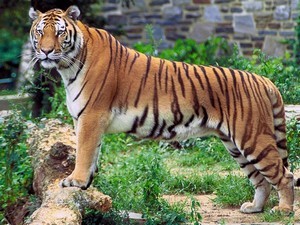 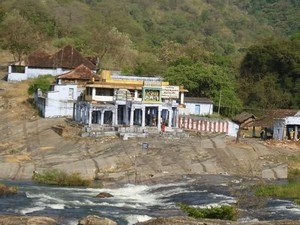 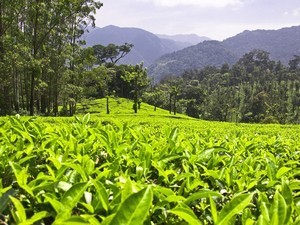