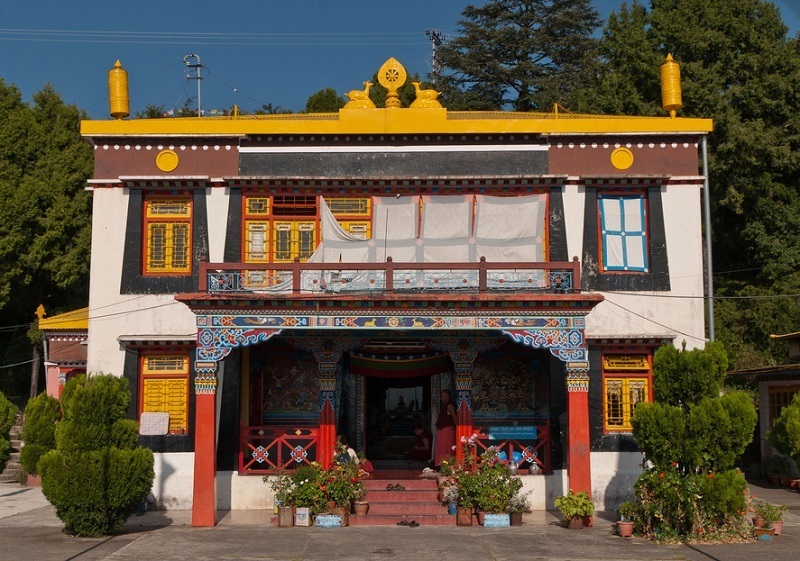 #8 of 21 Places to Visit in Mussoorie

At a distance of 2.5 km from Library Bus Stand, Happy Valley is a large Tibetan settlement in Mussoorie. It is also famous for housing IAS Academy, Tibetan temples and the Municipal Gardens. Happy Valley starts from the west side of Library Point and leads to the Cloud's End.

Happy Valley, also called as mini-Tibet is home to about 5000 Tibetan refugees. It is one of the top sightseeing place in Mussoorie. In 1959, when the 14th Dalai Lama took refuge in Mussoorie, many Tibetans came here and since then this valley has been serving as their home. Later the Tibetan government-in-exile moved to Dharamashala in Himachal Pradesh but left behind a strong community of Tibetans who have today become an integral part of the culture of Mussoorie.

The Buddhist Temple and Tibetan Homes Foundation continue the legacy if beautiful Tibetan culture in Mussoorie. In the year 1960, the Indian government opened up Central School for Tibetans for Tibetan children in Happy Valley which still remains as a reputed school. Mahapandit Rahul Sankrityayan, who is also known as the father of Hindi travel literature, lived with his family for some years in the present Central School's dispensary building.

The town is situated in lush green surroundings. Shedup Choephelling Temple is situated on the highest point of the valley atop a cliff. It was the 1st Tibetan shrine to be built in India and was consecrated by Dalai Lama. It is a major tourist attraction in Mussoorie and it is an astounding example of Tibetan architecture. This temple houses prayer wheels and innumerous idols of Lord Buddha. The meditation hall of the temple is carved with beautiful paintings on the walls, panels and on the ceiling. The temple provides a great panoramic view of the Benog Hill circuit.