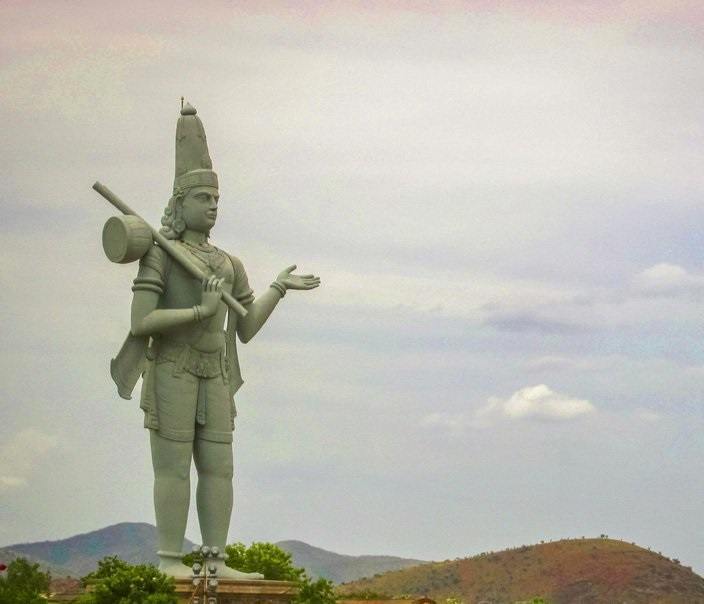 At a distance of 95 Kms from Tirupati and 53 Kms from Kadapa, Tallapaka in Kadapa district is the birth place of the most famous 15th century Telugu Saint Annamaacharya (also known as Annamayya) who worshipped Lord Venkateswara throughout his life and written several Keertanas praising the Lord.

He is the earliest known musician in South India to compose sankeertanas. Annamacharya is said to have composed as many as 32,000 sankeertanas on Lord Venkateswara, of which only about 13000 are obtainable today.

Tallakapka is also famous for Sri Chennakeshava Swami Temple built in 10th century. The temple was constructed and administered by the Matti Rajahs.

TTD has recently inaugurated 108 feet status of Annamaacharya in Tallapaka village on 600th birthday of the Saint.