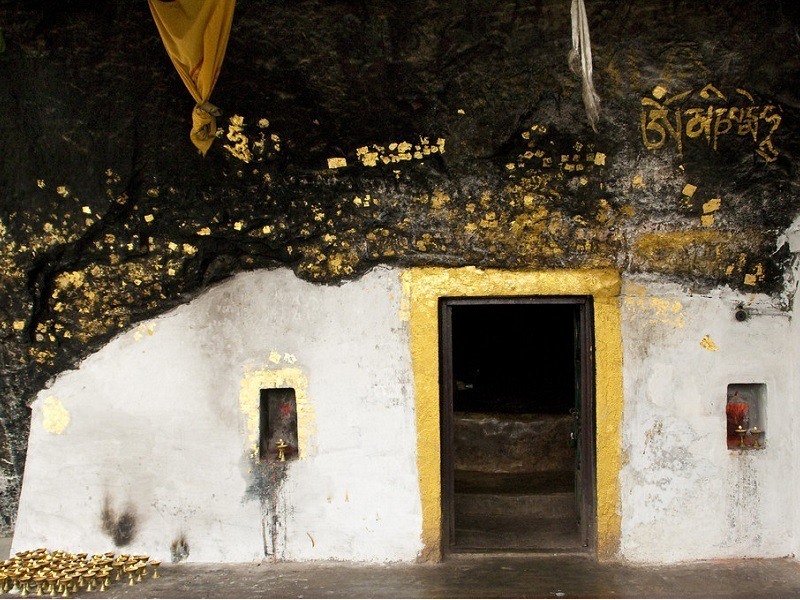 At a distance of 15 km from Bodhgaya Bus Station, Dungeshwari Cave Temples are ancient Buddhist cave temples situated at Larpur, near Bodh Gaya, Bihar. These are one of the prominent Buddhist caves in India and among the prime Bodhgaya Tourist Places.

The ancient Dungeshwari Cave Temples are popularly known as the Mahakala Cave Temples. The Dungeshwari Hill is a religious site held with high reverence by Buddhists as they believe that Lord Gautama Buddha had meditated in these caves before traveling to Bodh Gaya in search of enlightenment. As per the legend, when Buddha was doing his self-mortification, he became frail, feeble, and starved. When he rested under a Banayan tree, a village woman named Sujata offered him food. Buddha accepted her offerings and consumed the food. It was from this experience that he come to the conclusion that neither extreme self-indulgence nor self-abasement is the right way to attain enlightenment. With this realization, he left the Dungeshwari Caves behind and proceeded to his eventual enlightenment at nearby Bodhgaya.

Called as the Sujata Sthan by the locals, the caves are home to intricate and spectacular Buddhist shrines and stupas. A golden emaciated Buddha sculpture commemorating his rigid penance is enshrined in one of the cave temples. Another cave houses a large statue of Lord Buddha, about 6 ft high. Also, a Hindu goddess Dungeshwari is placed inside the cave temple. The picturesque location of the Dungeshwari Hills is also a well-known trekking destination and draws enthusiasts in large numbers.

Getting to the Dungeshwari Cave Temples is relatively easier. Since there's not much distance to be covered, one can take a rickshaw directly to the caves from Bodh Gaya. The caves might lack visual appeal but offer a surreal experience for those who let the inspirational energy take over their conscience.