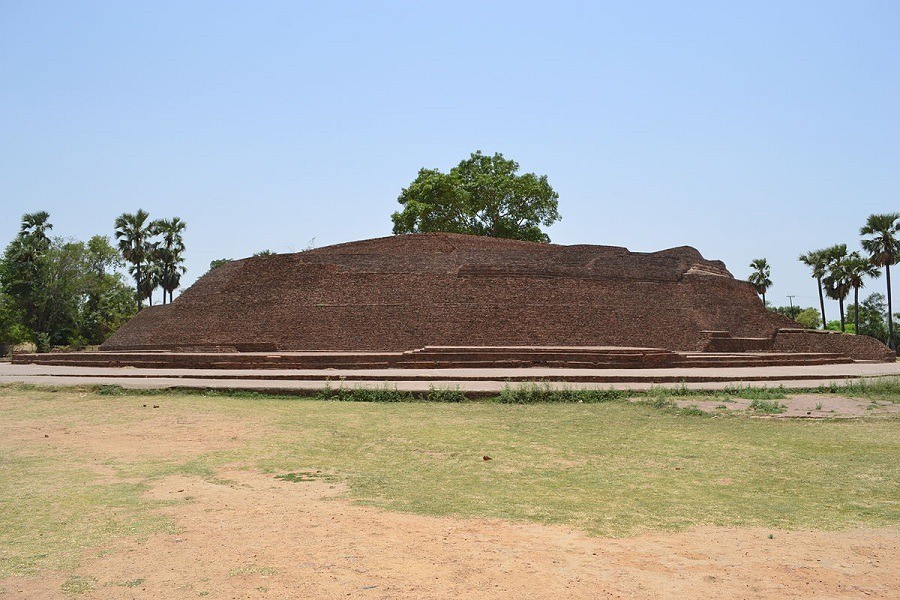 At a distance of 3 km from Bodhgaya Bus Station, Sujatha Temple is a Buddhist temple situated in the Bakraur area of Bodh Gaya, Bihar. It is one of the many places of pilgrimage in Bodhgaya.

Sujatha Temple is dedicated to a humble tribal woman named Sujatha, who offered pudding to Gautam Buddha. The temple is considered to be religiously important as the offering is believed to have saved Lord Buddha's life. According to legend, it is said that kheer was the first meal Gautam Buddha had consumed after years of starvation ever since he renounced the materialistic life including food to attain enlightenment. Later Gautama Buddha realized that one cannot attain enlightenment by Immoderation, after that he continued his journey and reached Bodh Gaya where he finally attained enlightenment. So, a small temple is built here to remark that historical incident.

Besides, one can also visit the Sujata Stupa located nearby. It was built to commemorate the living site of the doomed village woman named Sujata who fed the starving Buddha a bowl of rice milk thus ending his seven years of asceticism and spurring him to follow the Middle Way. Built during the Gupta period and excavated during 1973-78 & 2003-2008, the Stupa was a double terraced circular mound with Ayakas (offering altar) at four main directions. The entire structure was originally plastered with lime and there was a wooden railing around the sacred stone pathway at its ground level. The stupa was originally adorned with a pillar of Ashoka, which was quarried in part for building material in the 1800s, then placed at the Gol Pather intersection of Gaya, and finally moved to Bodh Gaya in 1956.