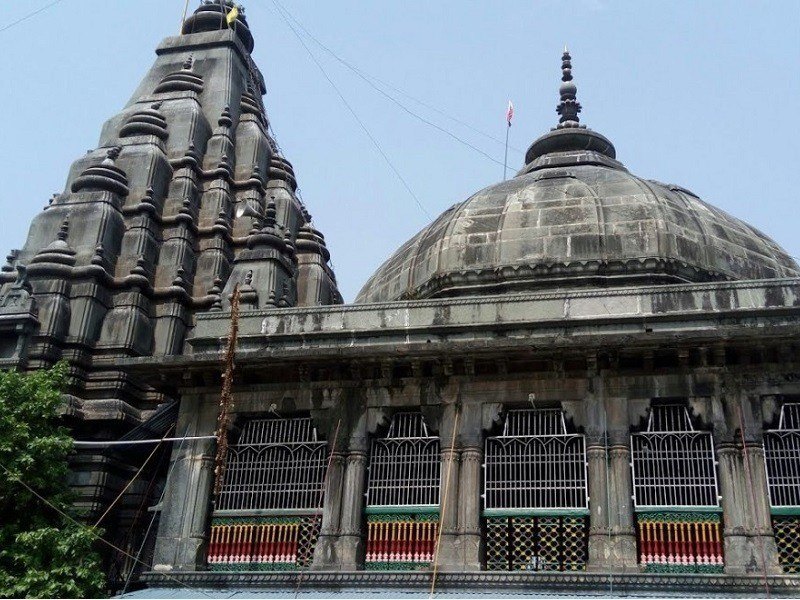 At a distance of 4 km from Gaya Junction Railway Station, and 10 km from Bodhgaya Bus Station, Vishnupad Mandir is a Hindu temple located in the city of Gaya, Bihar. It is one of the ancient sacred temples in Gaya and among the well-known places to visit as part of the Bodhgaya Tour Packages.

Situated on the banks of Falgu River, Vishnupad Temple is dedicated to Lord Vishnu. According to the historical records, the existence of the Vishnupad temple goes back to the period of Samudragupta, who ruled over a vast empire during the 5th Century CE. The inscriptional source for this evidence is based on the Basarh Seal discovered in Vaishali. Further evidence is found in the Mehrauli Pillar inscription of King Chandragupta II. The inscription mentions this King as a devotee of Lord Vishnu and records the installation of 'dhvaja' or pillar of Vishnu on the Vishnupad Hill. A 9th-century inscription commemorates the dedication of a house for ascetics at Vishnupad by the Pala king Narayanapala. A record dated 1058 CE mentions that Vishvarupa, the ruler of Gaya built the Gadadhara temple, which forms part of the Vishnupad temple complex. Though the origin of the temple is unknown, the present octagonal structure was built by Rani Ahilya Bai Holkar, the queen of Indore, in 1787.

The Vishnupad temple is said to be the exact site where Lord Vishnu had pressed his feet on Gayasura's body, leaving the imprint of his feet on the rocky surface. According to the legend, a demon named Gayasura attained the boon after a heavy penance. According to the boon, anyone who looked at him can attain salvation. Due to this indiscriminate action, the concept of Karma and its effect was becoming redundant. To prevent this, Lord Vishnu pushed Gayasura below the surface of the earth by placing his foot on his chest. Gayasur adjured him for food, Vishnu then said that he will not die of hunger and whoever will offer him food will get salvation. Hence, this is the reason why people go there to do 'Pind-Daan' of their loved ones. It is believed that the day Gayasur doesn't get his food will be the day of his return to the world. The imprint of Lord's foot, measuring 40 cm in length, is visible in the temple and pilgrims worship it daily.

The temple's architecture is influenced by the Shikara style. The core part of the temple consists of the main shrine with a tall Vimana, 100 feet high, and a pillared Mandapa. The Shrine faces east and the interior is octagonal in shape. As the name suggests that the temple houses about 40 cm long footprint of Lord Vishnu known as Dharmasila that is enclosed by a basin made of silver plates. This footprint also has various symbols that are associated with the attributes such as conch, disc, and mace of Lord Vishnu. Also, the temple houses shrines of deities like Lord Narasimha and Lord Shiva.

A special fair takes place on the premises of the temple in the month of Pitripaksha. Pitripaksha is a time when Hindus pay respects to their ancestors, especially with food offerings. During Pitripaksha, a Pind Daan by family members of the dead soul is fruitful.