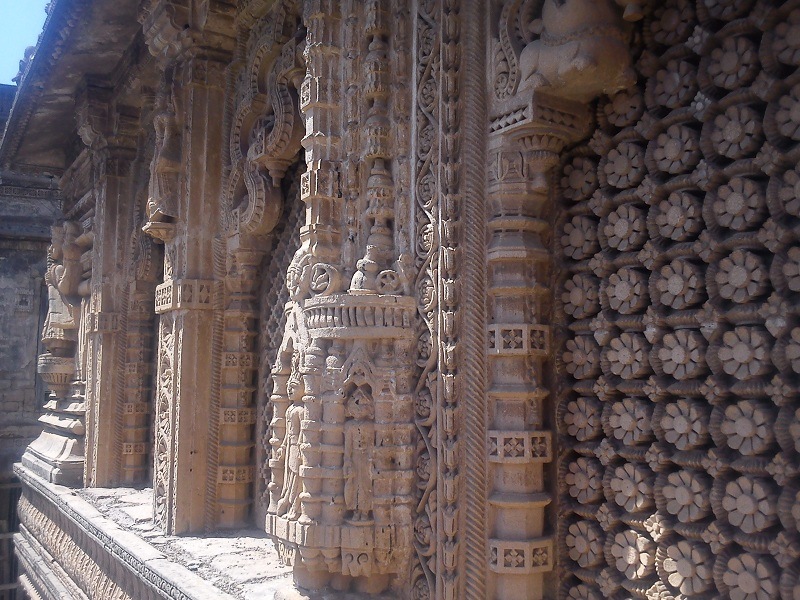 At a distance of 25 km from Junagadh, 88 km from Rajkot and 98 km from Porbandar, Darbargadh Fort is a historical fort situated at Dhoraji town in Rajkot district of Gujarat. Also referred to as Darbar Garh, it is one among the many imposing regal structures in Gujarat and the top tourist attractions to visit as part of Porbandar.

Darbargadh Fort is one of the famous forts in Gujarat holding immense prominence both historically and majestically. Dhoraji was acquired by Kumbhaji II of Gondal State from Junagadh State during the 18th century CE. The fortification of Dhoraji was completed in 1755 AD. The massive fort wall has several bastions, 4 main gates and 3 smaller gates, known as baris. The four main gates are Kathiawadi Darwaja in the East, Porbandar Gate in the West, Halar Gate in the North and Junagadh Gate in the South while the smaller gates are- Darbari Bari, Bhimji Bari, and Sati Bari.

Darbargadh is located at the highest point in the town and is approached by Darbari Bari, a beautiful gate adorned with jharokha, resting on brackets of 4 elephant statues in different poses. A finely carved entrance gate leads to Darbargadh in the middle of a courtyard. Darbargadh is a three-storeyed structure on a high plinth and is designed in the same architectural style of Navlakha Palace at Gondal. The facade is ornamented with sculptures of musicians, complex geometric pattern, images of lions in different postures on long caves, profusely carved pillars, horizontal friezes, and decorative windows framing the skyline.

Situated next to Darbargadh is the exceptionally elegant building of Pani No Kotho. The beautifully structured balconies on all the four sides make the building give an impression of a palace building. In reality, it houses a pumping station and a water tank. It is a perfect specimen of blending utilities and aesthetics to create a delightful architecture. One can also visit the temple of Goddess Ashapura located on the left of Darbargadh. Though at present the royal temple needs restoration, it is still magnificent enough to attract tourist's interest.