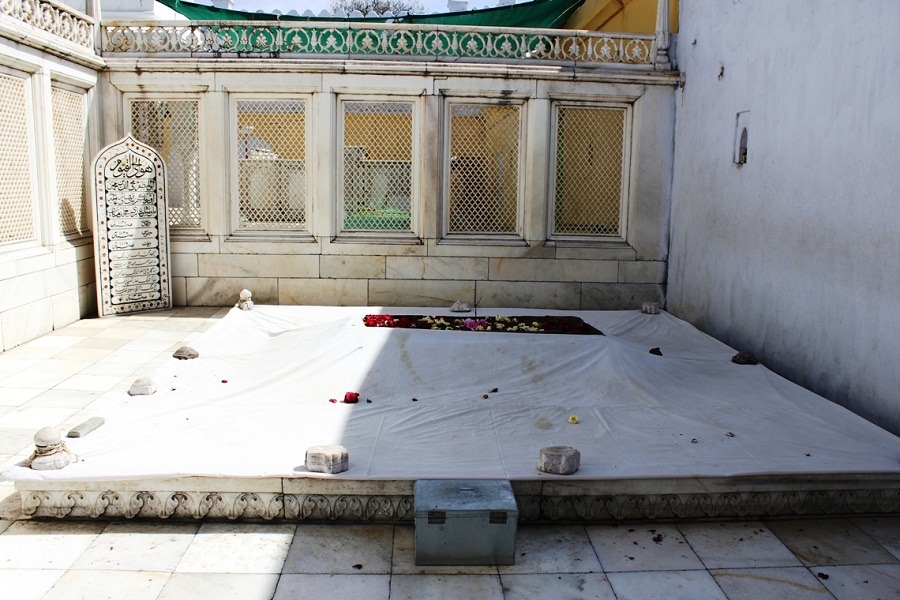 At a distance of 4 km from Ellora Caves, 9 km from Daulatabad Fort and 25 km from Aurangabad, the Tomb of Aurangzeb is located at the complex of the dargah or shrine of Sheikh Zainuddin in Khuldabad on Aurangabad - Ellora Road. It is one of the must include places in Ellora tour packages.

Aurangzeb (1618 - 1707AD), the sixth Mughal Emperor who ruled most of the Indian subcontinent for nearly half a century and passed away on Friday, 20th February 1707 at the age of 88 at Bhingar in Ahmednagar. As per the last wish of the emperor, the coffin of Aurangzeb was brought by his son Muhammad Azam Shah and he was buried close to his spiritual guru Saint Sayyad Zainuddin here. After his burial here, Aurangzeb was given a posthumous title 'Khuld-makan' (He whose abode is in eternity). The tomb of Aurangzeb is situated at the southeastern corner of the tomb of Zainuddin complex, who died in 1370 AD. It is among the famous places to visit in Ellora.

The tomb is remarkably simple in keeping with Aurangzeb's own wishes. It is said that Aurangzeb funded his resting place with only Rs. 14 and 12 annas by knitting caps during the last years of his life. The tomb of Aurangzeb is not marked with a large mausoleum unlike other rulers instead he was interred in an open-air grave in accordance with his Islamic principles. The gateway and domed porch were added in 1760. The grave is relieved by a perforated marble screen on three sides, while the western wall of the Burhanuddin's mausoleum is on the fourth side. The screens were erected by the Nizams of Hyderabad at the behest of Lord Curzon in 1911.

A small marble enclosure, to the east of Aurangzeb's tomb, contains the remains of Azam Shah and his wife. Azam Shah was Aurangzeb's second son.