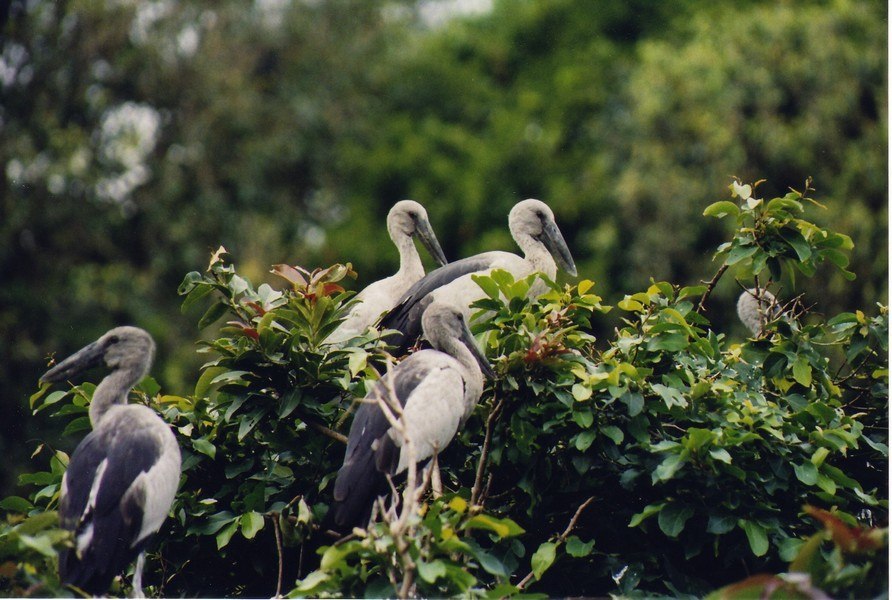 At a distance of 13 km from Panvel, 53 km from Matheran, 56 km from Lonavala, 66 km from Mumbai Central and 112 km from Pune, The Karnala Bird Sanctuary is situated in the Panvel Taluk of Raigad district in Maharashtra. It is one of the picnic spots near Mumbai city.

Karnala was declared a bird sanctuary in 1968 as the first one of its kind in Maharashtra. During its initial phase, the sanctuary covered an area of 4.45 sq. km and in 2003 this was increased so that it now spreads across 12.11 sq. km. This bird sanctuary is situated below the Karnala Fort. The bird sanctuary is a popular destination for bird-watchers and hikers in the Mumbai area.

The Karnala Bird Sanctuary is home to over 150 species of resident and 37 species of migratory birds. In the monsoon season, travellers can spot a vivid collection of bird species such as the racket-tailed drongo, golden backed woodpecker and heart-spotted woodpecker. Three rare birds, the ashy minivet, three-toed kingfisher and Malabar trogon have been sighted here. In the winter season, many migratory birds can be seen in addition to the resident birds. The migrant birds include a variety of birds such as the blackbird, blue-headed rock-thrush, blue throat, red breasted flycatcher and black headed cuckoo-shrike, to name a few.

The sanctuary itself comprises moist deciduous forest and the forest department has made efforts to educate the visitors by tagging several trees inside the forest. While it is a bird sanctuary, it also provides shelter to wildlife animals. Wild boars, langur and rhesus monkeys are common wildlife found here.

There are some interesting trails that the sanctuary offers with the Hariyal Nature Trail being the easiest. This is only a kilometer long but offers a great bird-sighting experience. For those looking for a longer walk, the Mortaka Trail, which covers a length of 6 km through the sanctuary is an ideal option. For the trekkers the Karnala Fort Trail is the best.

Karnala Fort, also known as Funnel Hill, is located within the protected region of Karnala Bird Sanctuary. The fort stands at a height of 445 m and was built during the 12th century. The fort witnessed the control of many rulers like Devgiri Yadavas, Muslim rulers from Daulatabad, Gujarat Sultanate and then Portuguese. Shivaji Maharaj conquered it from the Portuguese in 1670 CE and after his death in 1680 it was taken over by Aurangzeb. Finally in 1818 AD, the fort fell into the hands of British.

The Karnala Fort has two small towers, one at higher level while the other is located at the lower area of the fort. The basalt pillar located at the center region of the tower is about 125 feet high and the tower is also known by the name of Pandu Tower. The trail leading to Karnala fort is most popular. It is a wonderful trek of 1 hour from the bottom of the hill. There are 5 resting places on the pathway made by forest department. The final stretch near the entrance of the fort is made safe by iron railing. The nearby regions of Rajmachi and Prabalgad are clearly visible from the fort.

The sanctuary is situated close to Mumbai - Pune route.