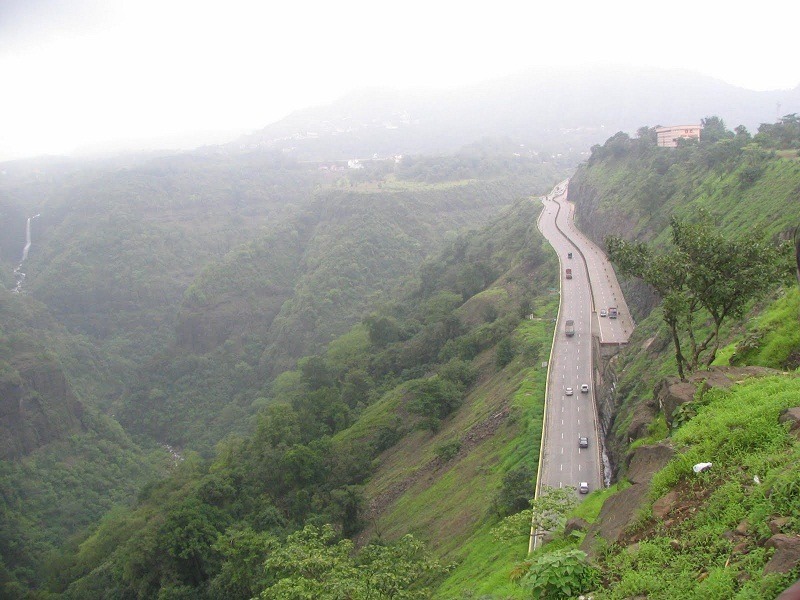 At a distance of 5 km from Lonavala Railway Station, 93 km from Mumbai & 71 km from Pune, Khandala is a hill station situated in Western Ghats of Pune district in Maharashtra. It lies at an altitude of 625 m at one end of the Bhor Ghat, a major ghat on the road link between the Deccan Plateau and the Konkan plain. Khandala is among popular weekend getaways from Mumbai & Pune and also one of the best hill stations near Pune & Mumbai.

Lonavala and Khandala are the twin hill stations located near to each other and are very popular monsoon getaways in India. Lord Elphinstone, who was the Governor of the Bombay Presidency, developed Khandala along with Lonavala in 1871.There is no reliable historical evidence to suggest the origin of this place and the founding fathers. However, it is well known that Khandala was ruled by Chatrapathi Shivaji and subsequently by the Peshwa rulers, until it was taken over by the British.

Khandala is known for its panoramic beauty, deep valleys, lush greenery, waterfalls and lakes. It is situated at the end of the Bhor Valley and serves as a popular hiking destination. Duke's Nose, Rajmachi Fort, Visapur Fort, Korigad Fort, Tung Fort, and Tikona Fort are the major trekking places in Khandala. Amrutanjan Point, Ryewood Park, the Bushy dam, Valvan dam, Kune Falls and Rajmachi Point are the some other tourist places in Khandala.

It is also well known for various cave temples like Bhaja Caves, Karla Caves and Bedse Caves. These cave temples are an example of Buddhist architecture, and is evidence of the presence of the Hinayana sect in the past. The hill station shot to fame across the country after it was featured in a popular Bollywood films.

Pune International Airport is the nearest airport, which is about 74 km from Khandala and has regular flights from Mumbai, Bangalore, Hyderabad, Chennai, Kochi, Delhi, Kolkata and Goa. Khandala has its own railway stations but Lonavala Railway station (5 km) is the nearest major railhead. It is well connected by train with Goa, Delhi, Mumbai, Pune, Kochi, Bangalore, Ahmedabad, Hyderabad and many other major cities in India. The Mumbai-Pune Expressway, the main link between the major cities of Mumbai and Pune, passes through Khandala. It is well connected by bus with Lonavala, Mumbai, Pune, Satara, Goa, Ahmedabad, Bangalore, Jodhpur, Rajkot and Mangalore.

The best time to visit Khandala is during the monsoon, between July - September, when the scenic spots become lush green and the waterfalls are in full flow.