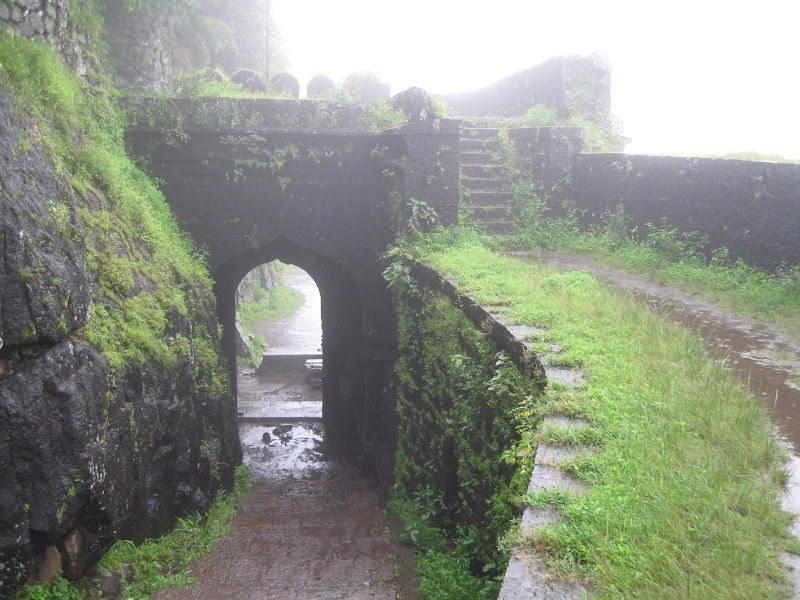 At a distance of 4 km from Satara Bus Stand, 58 km from Mahabaleshwar, and 52 km from Panchgani, Ajinkyatara is an ancient hill fort situated on one of the seven mountains surrounding the city of Satara in the Sahyadri Mountains of Maharashtra. It is one of the major heritage places in Maharashtra, and among the must include places in Satara tour packages.

Situated atop Ajinkyatara Mountain, at an altitude of 3,300 feet, Ajinkyatara Fort offers a panoramic view of Satara City. Among the top places to visit in Satara, Ajinkyatara Fort was built by Raja Bhoj of the Shilhara dynasty. In 1673 CE, Chhatrapati Shivaji Maharaj took control of this fort from Adil Sha and further Aurangajeb controlled this fort between 1700 CE and 1706 CE. In 1708 CE, Shahu Maharaj won Ajinkyatara, remained with the Marathas till the British conquered the fort in 1818 AD. Earlier, Tarabai Raje Bhonsale had won this fort from the Mughals and renamed it Ajinkyatara. Under the Mughal rule, Ajinkyatara was called Azamara. This was the place where Shahu Maharaj had imprisoned Tarabai. This fort has been the place where several pivotal moments in Maratha history took place.

The fort is also referred to as the 'Fort of the Sapta-Rishi' and can be observed from the hill of Yawateshwar, which is 5 km away from Satara. This fort is surrounded by 4 m high thick walls with bastions. There were two gates. The main gate, made formidable by high buttresses, is close to the northwest corner and the small gate in the southeast corner. There are a number of water tanks inside the fort for storing water. Visitors can also visit the temples of Devi Mangalai, Lord Shankar, and Lord Hanuman on the northeast side of the fort. This place is also famous for hiking, trekking, and mountaineering.

The best time to visit the fort is from November to February. The trek of Ajinkyatara is of easy level and hence is recommended for beginner level trekkers. There is also a motorable road that takes visitors directly to the top of the fort.