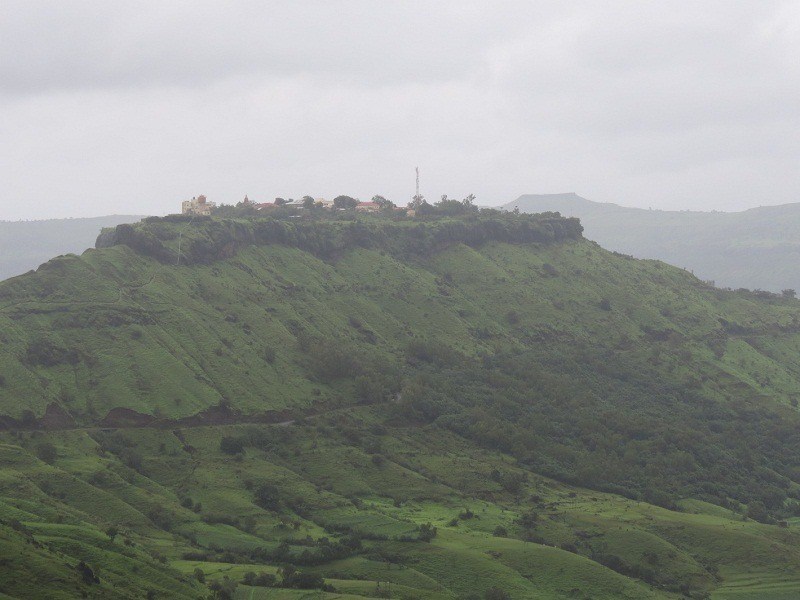 At a distance of 16 km from Satara, 67 km from Mahabaleshwar and 64 km from Panchgani, Sajjangad is an ancient hill fort and a pilgrimage place located near Satara in Maharashtra. It is one of the top places to visit in Satara and is a protected monument.

Sajjangarh Fort was earlier known as Aashwalayangad and was built by the Bahamani Emperors in between 1347-1527 AD. It was later conquered by Adil Sha in 16th century AD. In the same year the Mughals attacked the Sha rulers and brought this fort under their control. The fort then came under the rule of Chhatrapati Shivaji Maharaj. Previously known as Parali Fort, it was renamed to Sajjangad after Shivaji Maharaj requested Sri Ramdas to set up his permanent abode here.

Sajjangad Fort is the final resting place of Samarth Ramdas, he was the spiritual Guru of Chhatrapati Shivaji. His teachings and works written in books such as Dasbodh are read and followed by many people even today in the state of Maharashtra. This fort is well known as the spiritual capital of Maratha King Shivaji. The fort is located at an altitude of 914 m and has two main gates. The fort has two lakes, temples of Lord Rama, Hanuman and Anglai Devi, a Math and the tomb of Swami Samarth Ramdas.

The fort and the tomb of Saint Ramdas are now maintained by the Ramdas Swami Sansthan and are open to devotees from sunrise to sunset. The daily routine of the shrine includes morning prayers, Abhishek and Puja, Maha Naivedya, Bhajans and reading of the manuscript Dasbodh written by Swami Ramdas. Recently Sri Ramdas Swami Sansthan trust has built a Bhaktniwas for the devotees to stay free of cost. Every year during Shiv Jayanti thousands of devotees visit the shrine.

Along with its spiritual and historical ambience, Sajjangad also offers a breathtaking view of nearby villages and Satara town. It is a preferred spot for photographers who often capture the sight of the Urmodi Dam and its catchment area. Sajjangad is on the hilltop and one has to climb about 300 steps to reach the top.