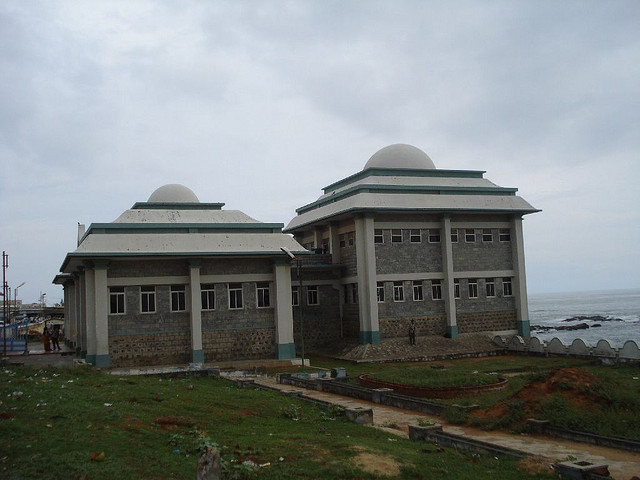 #12 of 20 Places to Visit in Kanyakumari

At a distance of 2 km from Kanyakumari Bus Station & 2 km from Kanyakumari Railway Station, Kamarajar Manimandapam was raised and dedicated to Late. Sri. Kamarajar, The freedom fighter, Former Chief minister of Tamil Nadu, President of Indian National Congress. He was popularly known as Black Gandhi among the masses and king maker during congress regime. This monument was constructed where his ashes were kept here for public to pay homage before immersion into the sea.