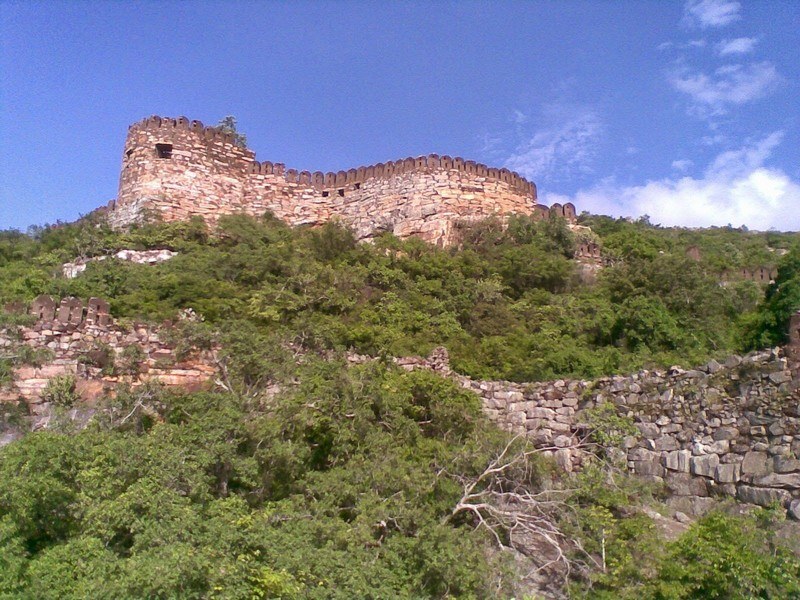 #15 of 20 Places to Visit in Kanyakumari

Travel Tips: Nagaraja Temple (14 Kms) can be visited along with this place

At a distance of 34 Kms from Kanyakumari (14 km from Nagercoil town), The Udayagiri Fort was rebuilt in the reign of Marthandavarma, the Venad King during 1741-44 under the supervision of De Lannoy, the Belgian General.

East India Company's troops were stationed there till the middle of the 19th century. Foundry for the manufacture of guns, mortars and cannon balls were also established within the fort under the supervision of the General.

In the early days, the fort was of strategic importance. Prisoners captured in the campaign against Tippu were confined in this fort for sometime. It is further said that a brass gun 16 ft. long bored as a 22 ponder, found in the fort could not be removed even for a few yards by a large number of people, even with the help of 16 elephants.