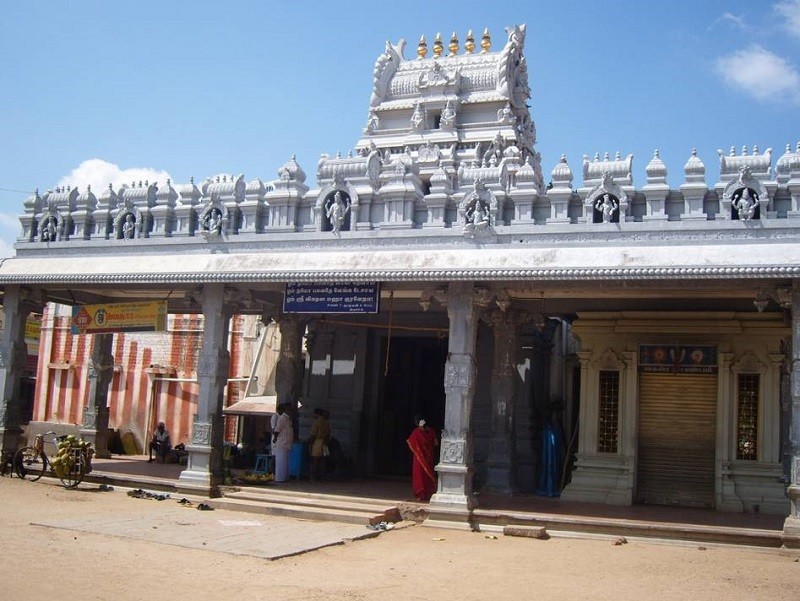 #6 of 18 Places to Visit in Tiruchirappalli

At a distance of 19 km from Srirangam and 26 km from Trichy, Sri Prasanna Venkatachalapathi temple is a famous Vishnu temple situated in Gunaseelam. Also known as Abhimana Sthalam, it is located on the banks of River Cauvery.

According to legend, Gunaseelar Rishi after his darshan at Tirupathi, came here and begged the Lord to come and stay in his ashram on the banks of Cauvery River. The place came to be known as Gunaseelam after his name.

The sanctum sanctorum of the temple houses the presiding deity Prasanna Venkatachalapathi in standing posture. The image is depicted with four hands, one showing Abhaya mudra other three are carrying Gatha, Conch and Chakra. There are carvings around the sanctum with the images of Narasimha, Navaneetha Krishna, Varaha, Sridevi and Bhudevi. The temple has a shrine of Vikhasana Maharishi, after whom the Vaiganasa Agama of Vaishnavism is followed.

There is a rehabilitation centre for the patients. They are made to sit in the shrine during the afternoon and night pujas. The abishek theertha is spilled on their face. There is a mandapa and a water tank outside the temple.