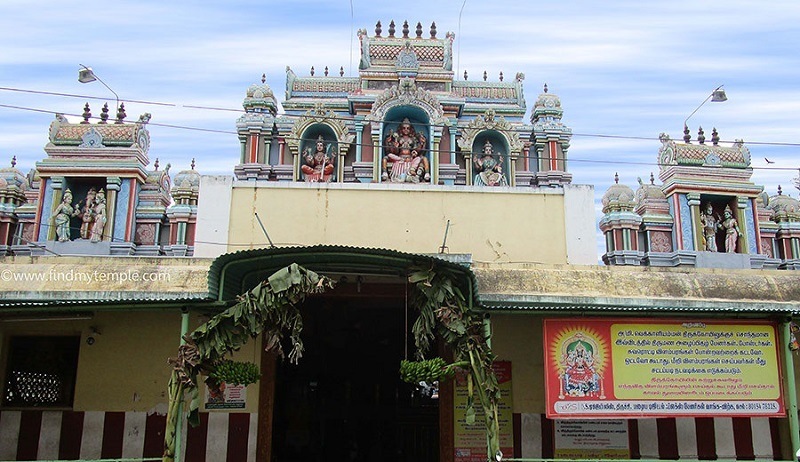 #7 of 18 Places to Visit in Tiruchirappalli

At a distance of 5 km from Trichy Railway Junction, Sri Vekkali Amman Temple is an important pilgrimage centre dedicated to of Goddess Parvathi. It was the seat of early Cholas situated in Woraiyur.

The presiding deity in this temple is found facing towards north. It was believed by the ancient kings that Gods and Goddess facing north will bless the kings with victory in the battle. Hence all the ancient kings used to pray Vekkali Amman before leaving to the battle field.

The temple is conducting the Sarva Chandi Homam for the past 23 years in the month of Avani (August / September), 5 day festival in Chithirai (April-May), Panguni Poochoridal (March-April), Mango abhisheka on the last Friday of Vaikasi (May-June), Navarathri in Purattasi (September-October), Fridays in Thai (January-February) and Fridays and Tuesdays in Aadi (July-August) witness important celebrations in the temple.

Here devotees write their wishes on a sheet of paper, place it at the feet of Amman and then tie it at a trident at the Sannidhi. Devotees complete their worship after their wishes are fulfilled.