Onam is the biggest and the most important festival of Kerala. The festival falls during the Malayalam month of Chingam (Aug – Sep) and marks the commemoration of home-coming of the mythical King Mahabali. It is a harvest festival and is celebrated with joy and enthusiasm all over the state by people of all communities. In Onam 2020, Thiruvonam date is 31st August.

Onam is celebrated by the Malayalis all over India and the world. Government of India has taken due notice of this vibrant and colorful festival and started promoting Onam internationally in a big way and celebrates Tourist Week of Kerala during Onam celebrations. Thousands of domestic and foreign tourists visit Kerala during Onam to be a part of Kerala tour packages. 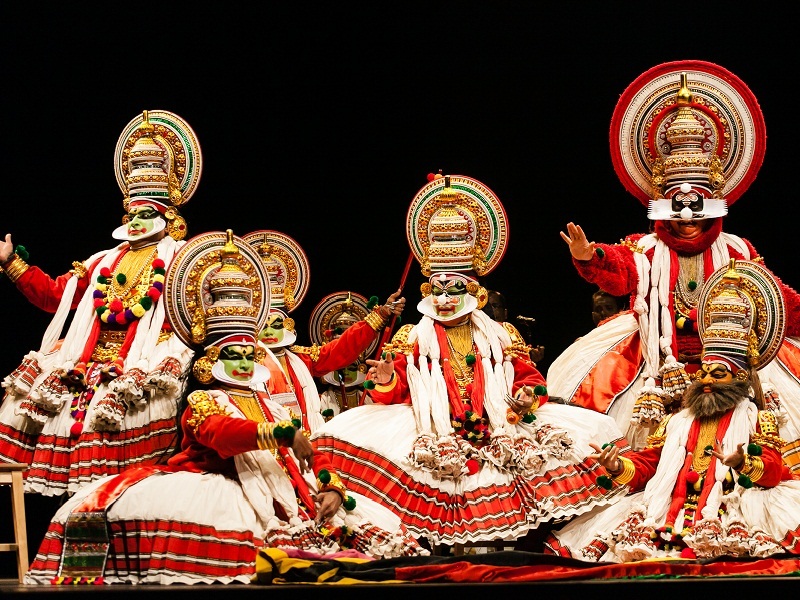 It is believed that Onam celebrations started during the Sangam Period. Record of celebrations can be found from the time of Kulasekhara Perumal (800 AD). Onam festival used to be celebrated for a month during this period.

Kerala’s rice harvest festival and the Festival of Rain Flowers, which fall on the month of Chingam, celebrate the Asura King Mahabali’s annual visit from Patala (the underworld). According to the legend, Kerala was ruled by demon king Mahabali (grandson of Prahlada) who was a good ruler. Everyone in the kingdom was happy and prosperous and king was highly regarded by his subjects. Since he was a demon king, Mahabali’s growing popularity made Gods jealous & uneasy and they approached Lord Vishnu to eliminate their threat.

It was said that Mahabali was very generous and charitable. Whenever someone approaches him for help or requested for anything, he always granted. Lord Vishnu disguised himself as a dwarf and a poor Brahmin called Vamana. He came to the Kingdom of Mahabali and asked the king to grant him some land covered by his three feet. Being very generous, Mahabali granted the boon without a second thought. Vamana started growing in size and his two feet covered the earth and sky. With no place for the third feet, Mahabali requested Vamana to land the third feet on his head, thus, burying himself into Pathala.

However, for all the good deed done by Mahabali, Lord Vishnu granted him a boon that he could annually visit his people with whom he was so attached. Vamana is also revered during this time by installing a clay figure next to Pookalam. The birthday of Sri Padmanabhan, the presiding Deity of Thiruvananthapuram, is on the Thiruvonam day in the month of Chingam. Thiruonam day is the most important day of Onam. 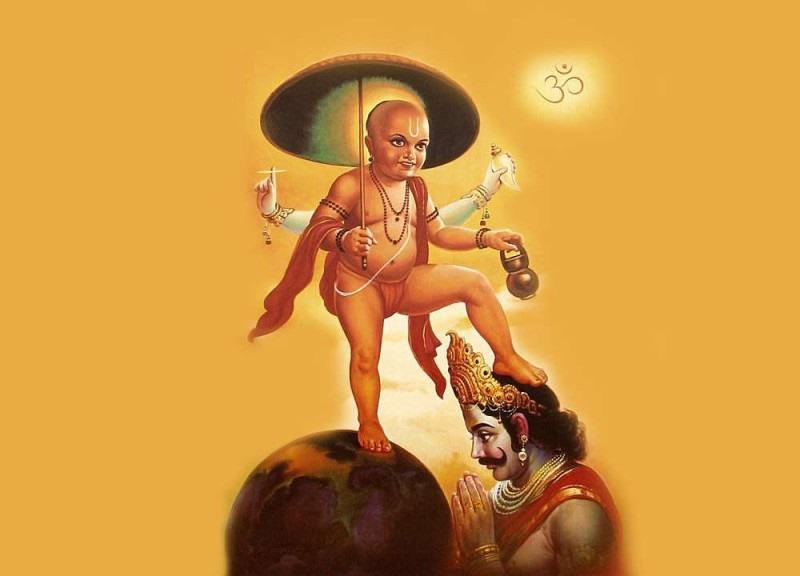 The 10-day Celebrations of Onam

The festival of Onam lasts from four to ten days. First day, Atham and tenth day, Thiruonam are the most important of all. Each day has its own importance in various rituals and traditions. 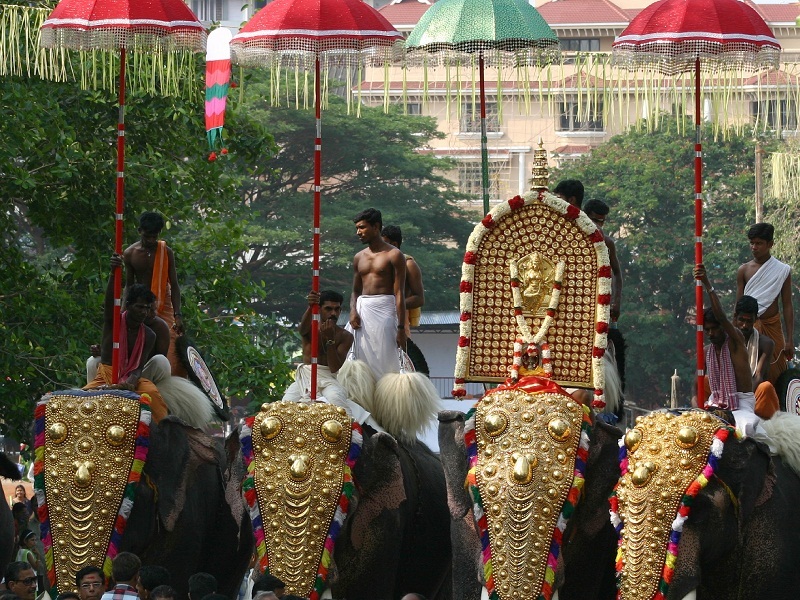 There are a lot of activities that takes place all over Kerala during Onam. 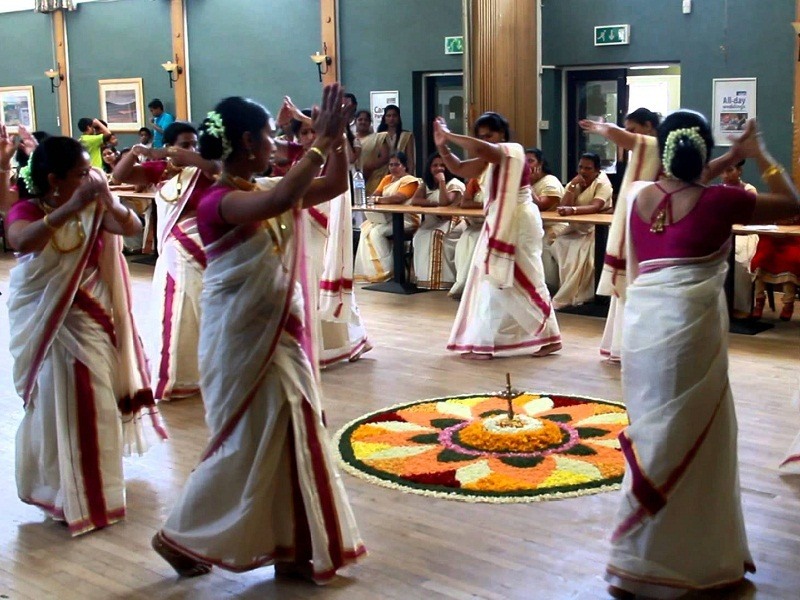 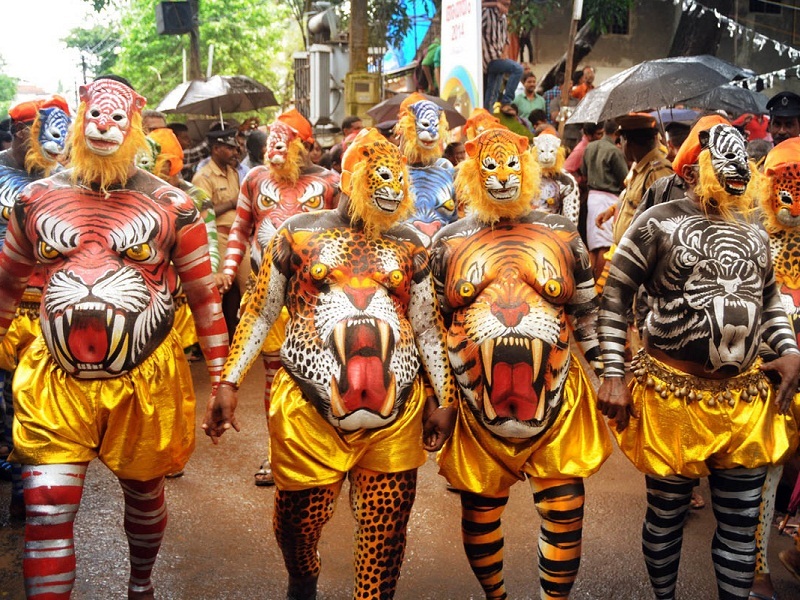 7 thoughts on “All You need to Know about Onam Festival”