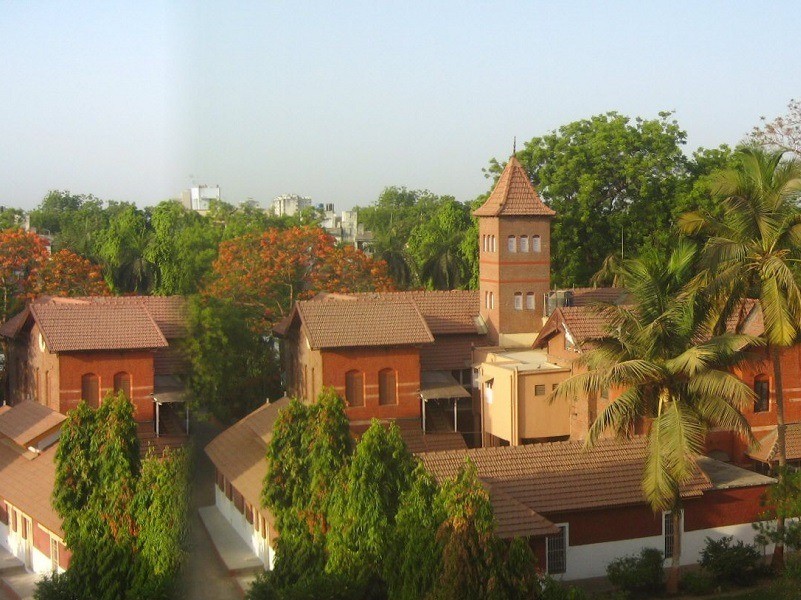 At a distance of 2.5 km from Vadodara Railway Station, Aurobindo Ashram is a famous spiritual community or ashram located in Vadodara, Gujarat. Situated at Dandia Bazar, it is one of the best places to visit in Vadodara.

Also known as Arvind Ashram or Auro Nivas, Aurobindo Ashram was served as the residence of Aurobindo Ghose during his stay in Baroda in the years 1894 to 1906. He was the private secretary to Maharaja Sayajirao Gaekwad III, and also the vice-principal of Baroda College (now MSU) during that time. Later, he gained glory as a social and political thinker, a freedom fighter, a philosopher and a yogi, named Sri Aurobindo. The bungalow was then visited by famous people like Lokmanya Tilak, Bipin Chandra Pal, Sister Nivedita and Sakharam Ganesh Dueskar. Frequent visitors included his wife Mrinalini Devi, his sister Sarojini Devi and younger brother Barindar Kumar Ghose.

This was the first ever ashram to gain immense popularity and respect in the southern areas of the state. Nestled amidst beautiful gardens, the Aurobindo Ashram is a large red-brick structure with tall towers and wooden white windows. The Ashram contains 23 rooms in all, houses a library, a study room and a sales emporium. The ashram is open to every person who is interested in meditation, spirituality and The Mother. The Mother, who was originally known as Mirra Alfassa, was a disciple and collaborator of Sri Aurobindo. Shri Aurobindo believed her to be the incarnation of Mother Divine and hence named her The Mother. Also, one can found the relics of Sri Aurobindo and all rare books that have been written by or about him.

Yoga and meditation classes are conducted here regularly to offer an opportunity for the people who want to spend some time in serenity and peace. The peace prevailing in the meditation halls and the campus is appreciated by all visitors.