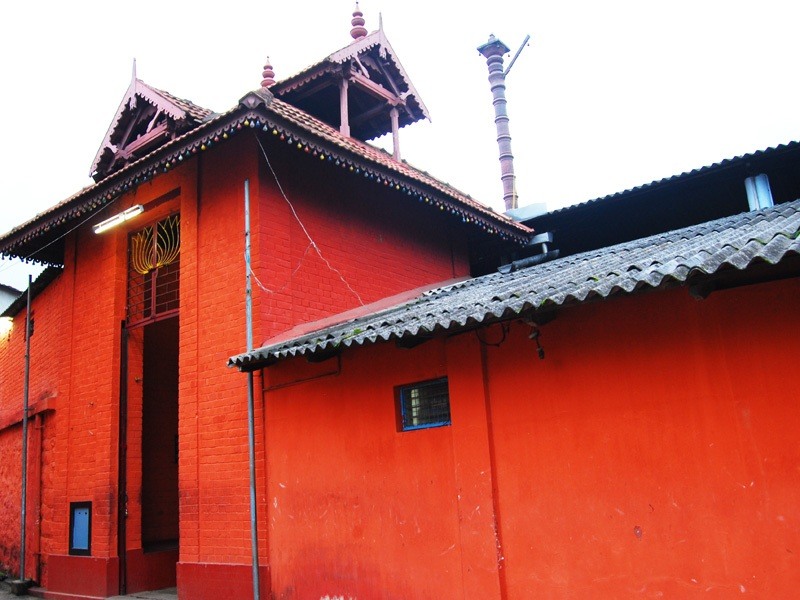 Travel Tips: This place is located with in Sulthan Bathery and visited together.

At a distance of 21 km from Kalpetta, Sri Maha Ganapathi Temple is a Hindu temple situated at the historic Sulthan Bathery town in Wayanad district of Kerala, India. This is one of the ancient temples in Wayanad and also one of the popular attractions of Sulthan Bathery.

The temple organizes an annual festival that is celebrated for 8 days in the month of January / February. Attended by large number of devotees, the festival hosts several cultural programs like Chakyarkoothu and Ottanthullal. Kalampattu is performed during the third and the fourth days. The idol of Lord Ganesh is taken out in a big procession, along with decorated elephants on the final day of the festival. Apart from the main deity of Lord Ganesh, this temple also houses idols of Lord Shiva, Naga, Lord Ayyappa and Goddess Bhagavathi.

The temple is situated near Sulthan Bathery Bus Station that connects with major cities within and outside the district.