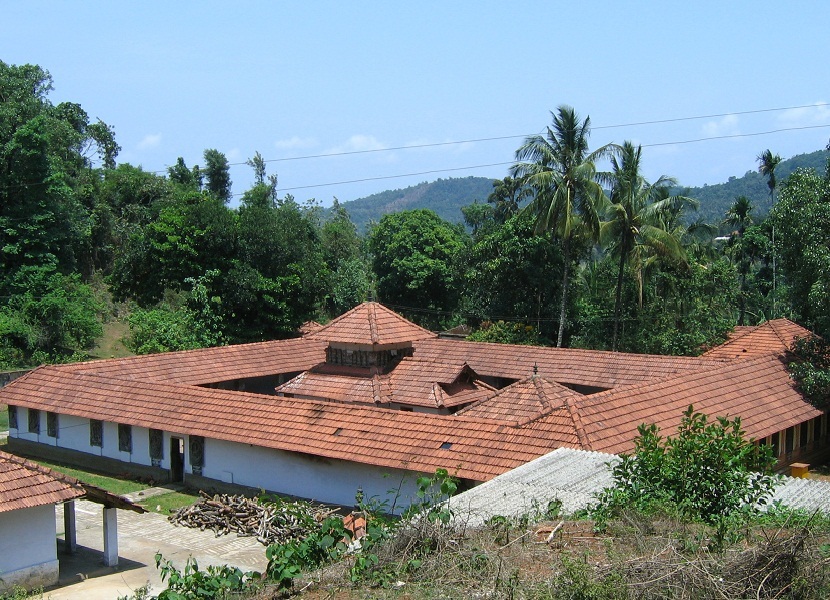 At a distance of 8 km from Mananthavady, 20 km from Thirunelly and 37 km from Kalpetta, Thrissilery Shiva Temple is a renowned Hindu temple located on the main Mananthavady-Mysore Highway in Wayanad district of Kerala. It is one of the popular Shiva temples in Kerala and also one of the well-known places of pilgrimage in Wayanad.

The principal deity of this temple is Lord Shiva. There is an interesting fact about this Thrissilery Shiva Temple. It is believed that the performance of ancestral rites at Thirunelly remain unfinished unless followed by offerings at this temple. There is a shrine for Jala Durga in the temple premises, which is believed to have been installed by Parasurama. The temple tank here never dries up.

The architecture of this temple is similar to the Vishnu Temple at Thirunelly. The idols and carvings in this temple exhibit exemplary art work. The principal deity Lord Shiva is also very enchanting in his looks. Devotees who visit this temple can offer flowers, Banana, and coconut to Lord Shiva. This temple is open for all visitors without any religious restrictions.

During the Malayalam month of Meenam which falls during March-April, the temple celebrates an annual festival. Another important festival, Puthari is celebrated in Thrissilery Shiva Temple is during the month of Thulam which is from October-November.