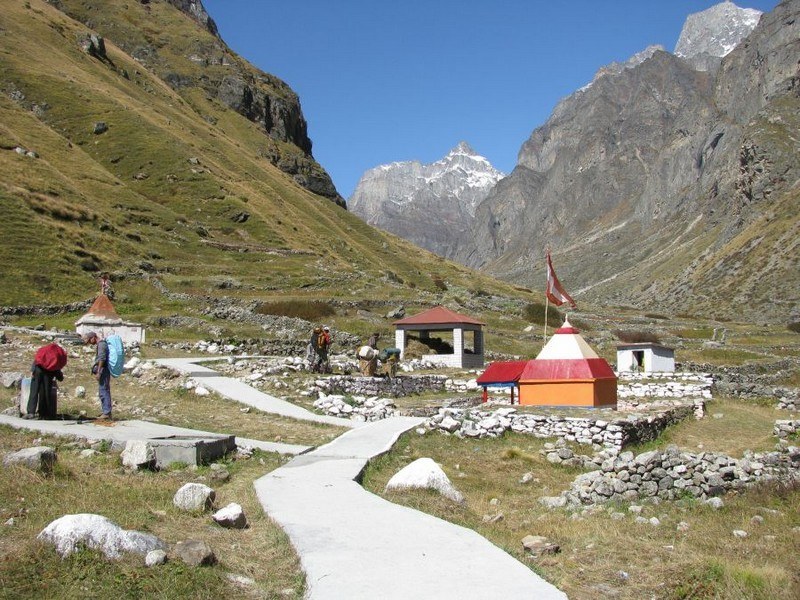 At a distance of 4 km from Badrinath Bus Stand, Mata Murti Temple is an ancient Hindu temple situated on the banks of River Alaknanda near Badrinath.

The temple is dedicated to Mata Murti, the mother of two sons Narayan and Nara. According to mythological belief, Mata Murti prayed Lord Vishnu to take his next incarnation (avatar) by coming out from her womb. Lord Vishnu agreed and came out from her womb into this world as twins, Nar and Narayan to kill a demon.

There is a popular belief that the goddess has power of granting Vairagya to those who meditate here sincerely. It is visited frequently by visitors for worshipping Mata Murti on Shukla Tritiya, Ashtami and Chaturdashi. During the time of Mata Murti Ka Mela, the mother of Sri Badrinath is worshiped with great devotion.