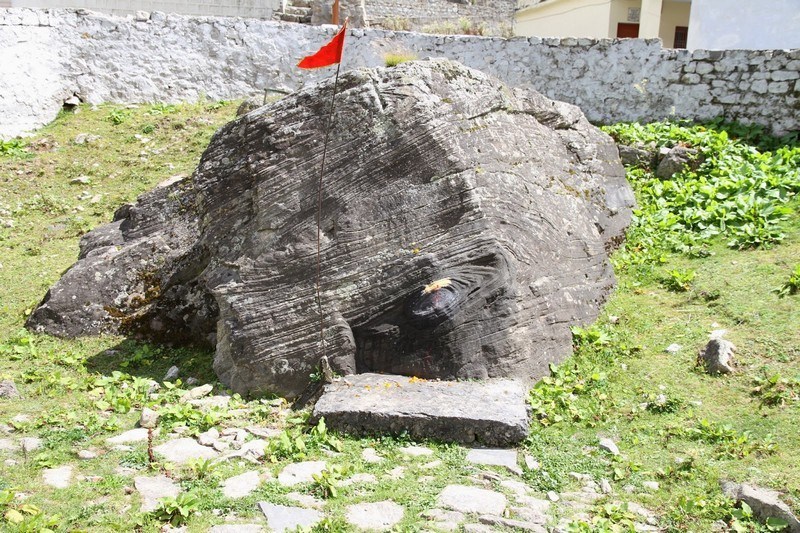 At a distance of 1 km from Badrinath Bus Stand, Sheshnetra is one of the popular holy sites situated in Badrinath town of Uttarakhand. It is situated on the opposite bank of Alakananda River. This is a large stone which is marked with an eye of a legendary snake and is one among the remarkable holy sites in Badrinath. It is said that Lord Vishnu took retreat on a gigantic snake named Ananta Shesha.

Apart from its religious significance this place offers beautiful views of the surroundings. Two lakes and the majestic river Alakananda pose an enthralling background to this boulder. This sacred site has the natural imprints on the rock. It is believed that Sheshnetra guards the holy shrine of Badrinath.